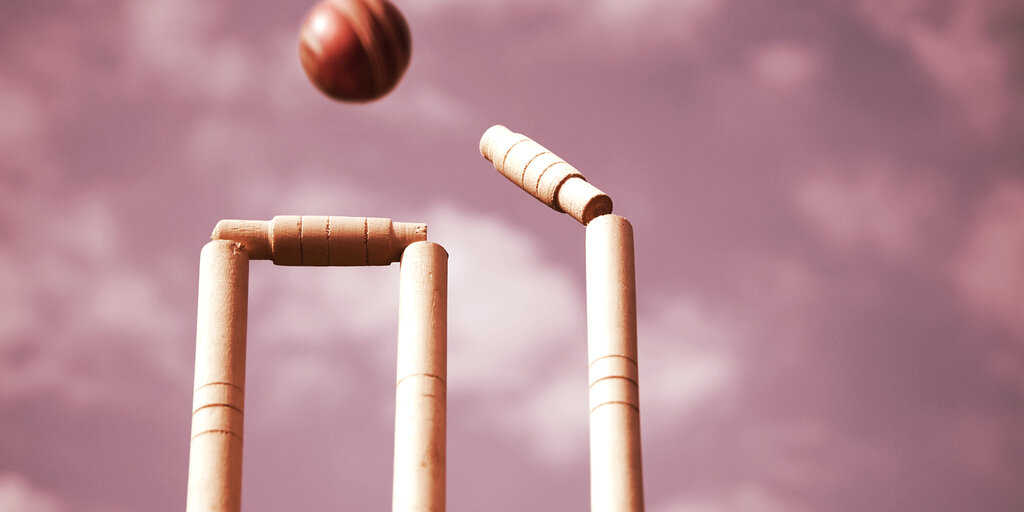 The @IPL’s biggest teams are coming to https://t.co/2FROhSNgw8.

We are delighted to announce that @RCBTweets, @KKRiders & @PunjabKingsIPL have become the first 3 Cricket teams to join the Socios family.#BeMoreThanAFan |

The move comes on the heels of the recent suspension of the IPL due to the catastrophic coronavirus outbreak currently raging in India.

“The suspension of IPL was an unfortunate, but very much a necessary step to protect the safety of the players. We were keen to look at new ways of enhancing and optimizing how we engage with our fans, and Socios.com seemed like the right fit,” said Venky Mysore, CEO of Kolkata Knight Riders, in the announcement.

Developed by blockchain startup Chiliz, Socios.com is an Ethereum-based platform “that leverages blockchain technology to provide the world’s leading sporting organizations with the tools to engage with and monetize their global fanbases.” In simpler terms, it enables popular sports teams to sell collectible fan tokens.

In return, Socios allows fan token holders to vote in polls, receive VIP rewards, participate in club and sponsor promotions as well as get access to AR-enabled features, chat forums, games, and competitions.

With the addition of three new teams, the list of Socios’ partners has grown to over 30 to date—including famous sports organizations such as European soccer behemoths FC Barcelona, Paris Saint-Germain, Juventus, AC Milan and Manchester City, as well the Professional Fighters League and the UFC.

“The suspension of the league was a vital step in the fight against COVID-19 in India, but Royal Challengers Bangalore, Punjab Kings and Kolkata Knight Riders all see this period of on-field inactivity as an opportunity to begin exploring the range of possibilities partnering with Socios.com offers,” noted CEO of Chiliz and Socios.com Alexandre Dreyfus.

He added that being the second most popular sport in the world, it is essential for cricket’s future to “transition passive fans into active fans.”

Meanwhile, cryptocurrencies also have been used to help India fight against the coronavirus. In late April, a fundraiser for the country’s second COVID wave raised $3.3 million in digital assets. Since then, this figure has already surged to over $1 billion—although that could be largely due to Ethereum creator Vitalik Buterin’s enormous “meme coin” donation yesterday.