81% of Fund Managers Still Think Bitcoin Is a Bubble: Bank of America Survey 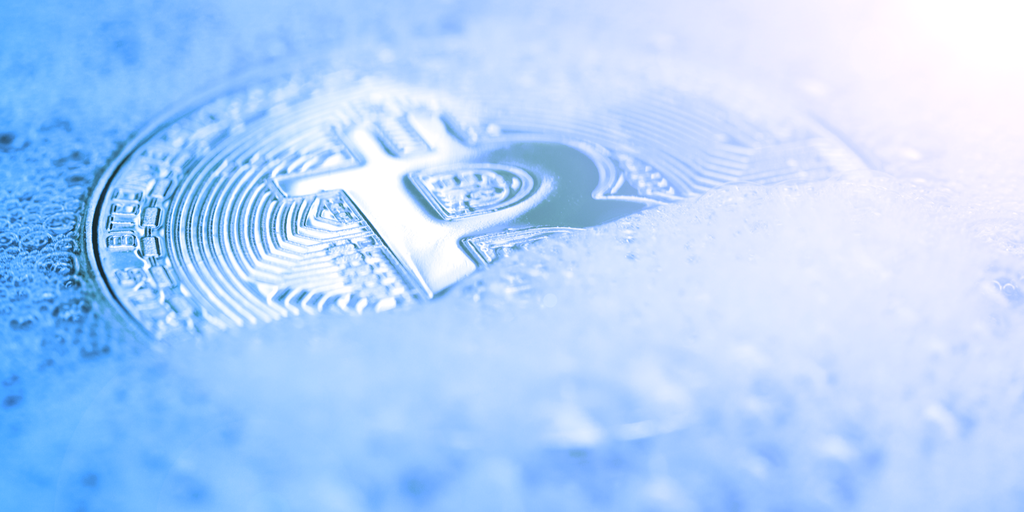 Over four in five (81%) of fund managers believe Bitcoin is in a bubble, according to a recent survey published by Bank of America.

In addition, the survey found that being long commodities are now the “most crowded trade,” with long Bitcoin coming in second place. Commodities are raw products like oil, gold, silver, and lumber. Precious metals are thought to be an effective hedge against inflation, which has become a growing fear of late.

The bank surveyed a total of 224 fund managers with over $650 billion in assets under management. Many investors see Bitcoin as a bubble. Source: Bank of America

However, not everyone is convinced by the collective skepticism on show.

This survey demonstrates that a lack of understanding of what problems Bitcoin solves is still prevalent in certain sectors – it is still seen as “just another asset to trade by some at this time,” Jason Deane, analyst at Quantum Economics, told Decrypt.

He added that “the fundamentals support the position that Bitcoin is poised for significant price appreciation in the future.”

The Bank of America survey comes amidst a rollercoaster ride for Bitcoin’s price.

Beyond Bitcoin’s price volatility, the leading cryptocurrency has come under more thorough regulatory scrutiny too.

It’s not all been bad news for the top crypto, though.

IMF Has a Problem With El Salvador’s Bitcoin Ambitions

Last weekend, Tesla CEO Elon Musk said Tesla would begin accepting BTC as payment once again if miners commit to using 50% clean energy. His announcement is the latest in a long line of statements about the current state of the sector. Last month, when Tesla stopped accepting Bitcoin, Elon Musk’s tweets were widely credited with contributing to Bitcoin’s price collapse.