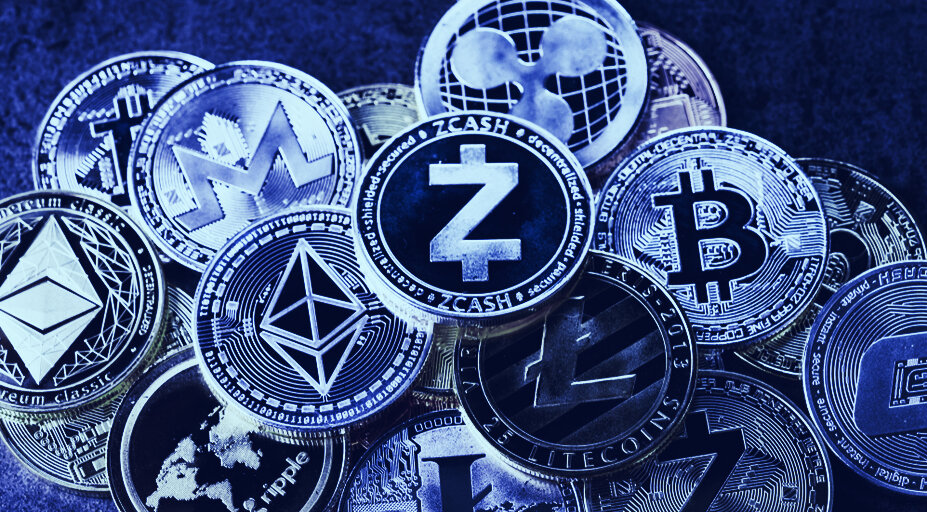 It’s the worst day in the history of the cryptocurrency market in terms of gross price drops.

Every coin in the top 100 cryptocurrencies by market capitalization—even so-called stablecoins—began the day in the red. The vast majority of those assets have suffered double-digit percentage losses.

Bitcoin recorded its most significant red daily candle ever, going from $42,800 to a low of exactly $30,000. From there, it bounced to its current price of near $42,000—thanks again, in part, to the Elon Musk Effect. Bitcoin’s price right now is falling as fast as it went up at the start of the year. Today’s drop nearly cancels the entire 2021 Bitcoin bull run.

The crash represents one of the sharpest percentage corrections in all of Bitcoin’s history, with a 53% loss from its all-time high, and 16% drop for the day, although it did hit -30% between the opening and the minimum of today’s session.

The crypto markets are, as you’d expect from these numbers, in panic mode. RSI figures, which measure the balance between buyers and sellers in any given market, show that crypto traders are looking to dump their coins as fast as possible right now.

And as Bitcoin goes, so do the altcoins.

Ethereum, for example, is registering almost the same bearish behavior as Bitcoin, only more extreme. Up to now, Ethereum had been on a tear. But today’s fall breaks the strong bullish trend that ETH had held since April. Investors have now lost all of the gains that they had been accumulated since then. Market indicators show that the cryptocurrency is heavily bearish in the short term at the moment, while also being very oversold, as is the case in any panic episode.

XRP posted a sharp 46% drop between its opening today at $1.58 and its low of $0.85. However, it has managed to recover above $1, which is a key level of psychological support for the coin. It is currently trading around $1.2 to retrace a daily loss of 21%. And it’s just about the same story all the way down the list of crypto asset alternatives to Bitcoin. In fact, there are only a handful of coins within the top 25 by market cap that are still in the green over a seven-day period. The strongest performer in that regard is Polygon (MATIC), an Ethereum scaling platform. MATIC is still up over 100% for the week.