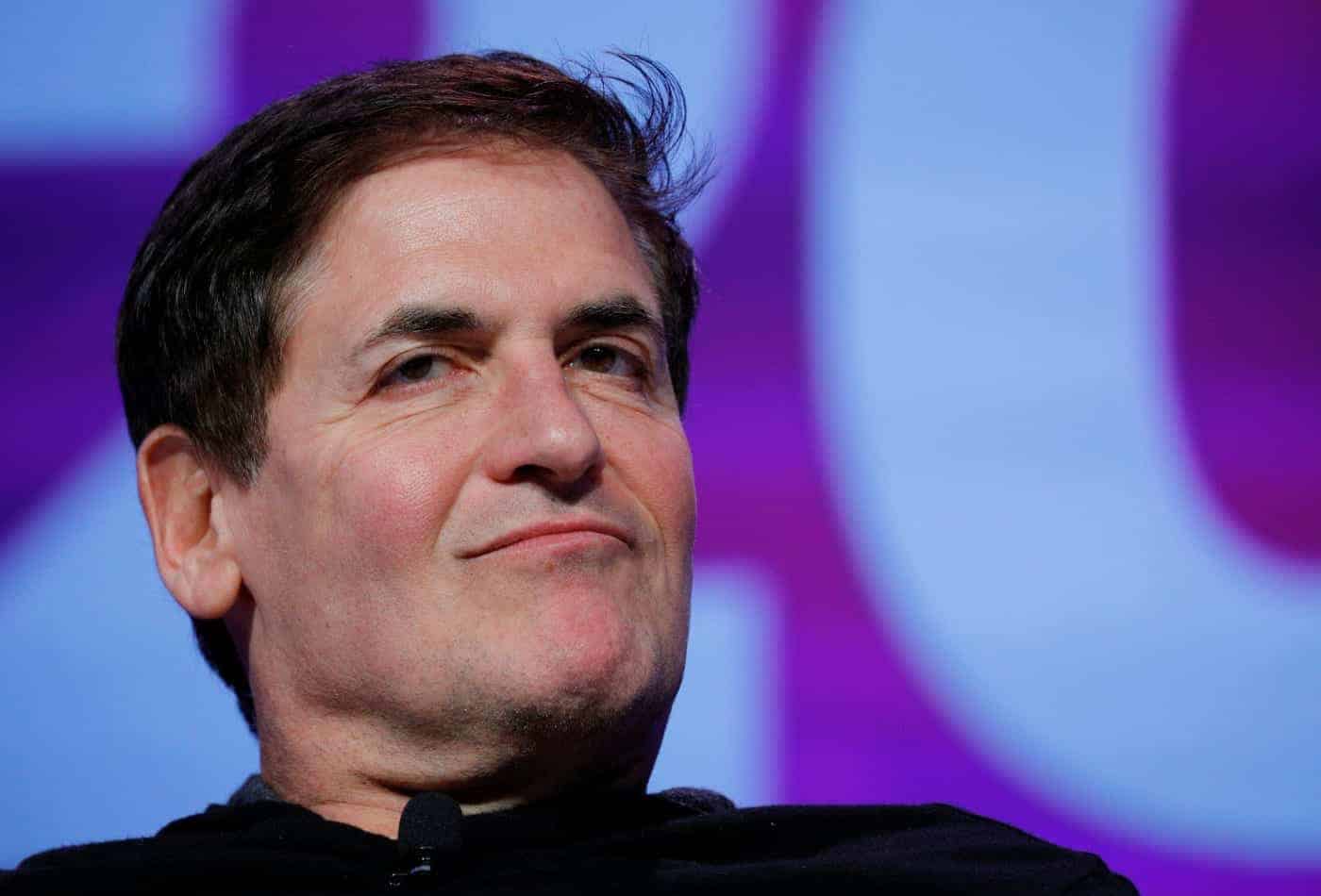 Speaking in a virtual interview today at the Ellen DeGeneres show, Mark Cuban, the owner of the NBA team – the Dallas Mavericks – said that people are quite fond of the latest payment method introduced by the organization. Ever since the Mavs started accepting DOGE for its tickets and other merchandise, the sales have supposedly gone through the roof.

Furthermore, the Shark Tank star had a similar proposition for the host and her show:

You should look at [adding the cryptocurrency as a means of payment] for the Ellen Shop. You guys could sell a whole lot of stuff for the [cryptocurrency].

Responding to Cuban, DeGeneres said the popular comedy talk show will consider adding support for it.

The comedy TV show host disclosed that despite being a long-term real estate investor, she is gradually picking interest in DOGE due to the widespread attention it has gathered in recent times.

While she did not state whether she would be investing in the cryptocurrency anytime soon, she called on Cuban to educate her about the asset.

Recalling DOGE’s history, which first started as a joke in 2013 and has blossomed into a good investment asset, Cuban noted that the use case of DOGE cannot be overlooked.

He noted that DOGE could be a better crypto educational tool for potential crypto investors, which is why he bought $30 worth of the token for his son in February.

He reiterated that the investment was solely for educational purposes, as it could help his 11-year old son and potential investors learn more about cryptocurrency.

Like Elon Musk, Cuban is gradually becoming a top advocate for the popular meme cryptocurrency. The billionaire has weighed in on several Dogecoin-related topics in recent times, airing his views on what he thinks about the project.

In a tweet yesterday, Cuban said the cryptocurrency could be integrated as a means of payment by several online merchants as it grows in popularity among crypto investors.

However, the stumbling block for the asset’s growth is investors’ inability to spend the Dogecoin bought on Robinhood, Cuban posted on the microblogging platform.

Reacting to his post, Robinhood CEO Vlad Tenev tweeted today that the firm is working to improve deposits and withdrawals for all cryptocurrencies, including DOGE.