AKITA INU, The New Power To The Community Token 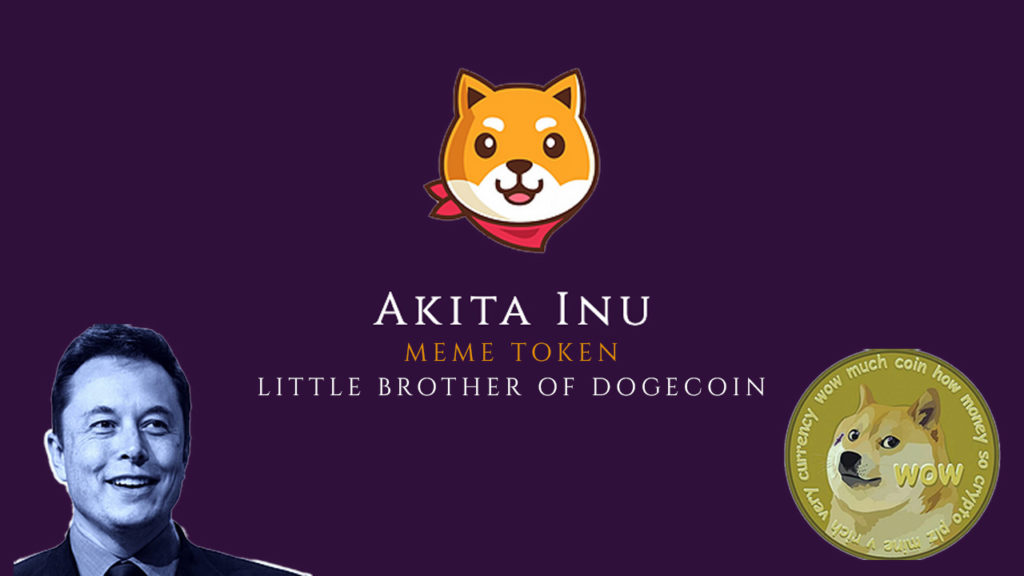 AKITA INU, a new community token in town, is making significant milestones. AKITA is meme-based crypto whose sole purpose is to allocate skills within the community. The token uses an image of a dog preciously the Japanese bear hunting dog as its logo.

The token was created in February 2021 and can be found on Uniswap, MXC, Poloniex, HotBit, BKEX, and few others. The AKITA Network is being built and ran by both developers and the community. The developers have managed to create an ecosystem that allows everyone to have equal rights to owning the ATIKA token.

The project has already locked 50% of its total token supply with Uniswap. Unlike many projects before it, no tokens have been set aside for the team. Notably, everyone has equal rights to owning ATIKA.

Adoptions and features to expect

With just a few months of operation, the ERC 20 token has gained a lot of traction. Similar to DOGECOIN, AKITA thrives by the power provided by the community. There are over eleven thousand holders, as per data on the Etherscan platform. These numbers continue to grow by the day. The Network has gained over 17,000 members on Telegram, the AKITA social media Network. The Network currently has over 2000 to 5000 active members.

The fast adoption was reportedly made possible by multiple days of trading volume of over $200 million. At the time, the token was trending on CEX and CoinMarketCap.

The project has primarily taken into consideration ideas provided by the community. Some of the notable adapted ideas include staking to allow holders to gain passive income, a token burn (already executed), and a social media platform.

According to reports, to enable this social media platform on its Network, AKITA will partner up with Polarfox. The social media platform will function similarly to Twitter. However, in this case, instead of liking tweets, users will have the ability to tip AKITA to show support for the Network.

The developers are still working to iron a few things, including the website that will soon have the Network’s road map, which will have detailed information on the project. Many hope the project will have the same support as previous meme-based crypto projects.