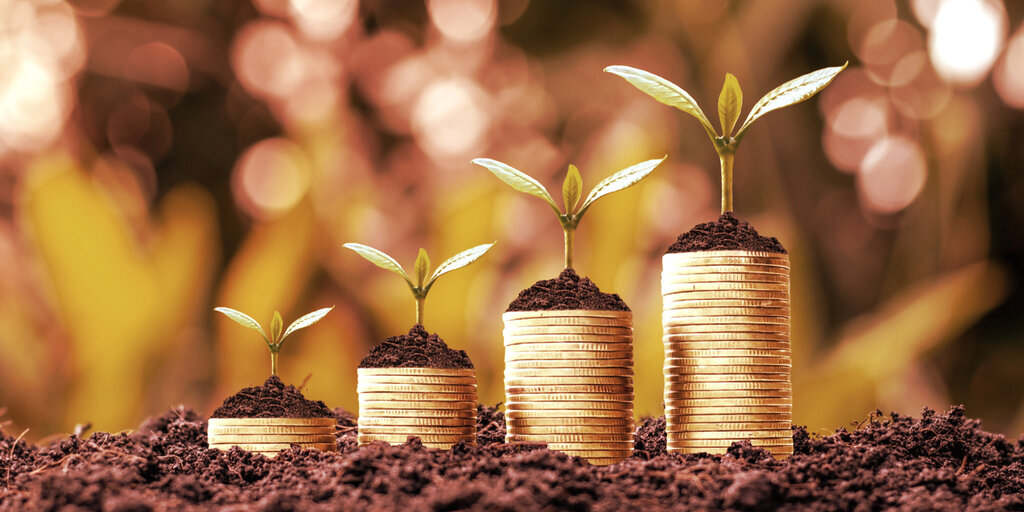 AscendEX, a Singapore-based crypto trading platform, has today announced it raised $50 million in a Series B round. Co-led by Polychain Capital and Hack VC, the fundraise also saw participation from Jump Capital and Alameda Research.

Other investors in the round include Uncorrelated Ventures, Eterna Capital, Acheron Trading, Nothing Research, and Palm Drive Capital, with the Series B raise bringing AscendEX’s valuation to $455 million.

Launched as BitMax in 2018 and rebranded in March this year, AscendEX offers cryptocurrency futures and spot trading, custody, and staking services for both retail and institutional clients. According to the company, its current user base exceeds one million globally.

In addition, AscendEX is known for initial exchange offerings (IEOs) with projects like Serum, the Solana-based DeFi platform, offline mapping application Maps.me, and decentralized cloud computing marketplace Akash Network among the projects that opted for the platform’s launchpad.

The company said that it plans to use the fresh capital to accelerate international market entry, especially in Europe, Asia, and Latin America, as well as to expand its internal management team.

Another area of focus for the exchange is further expansion and development of decentralized finance (DeFi) products, specifically focused on yield generating protocols, said Shane Molidor, global head of business development at AscendEX.

“AscendEX is well-positioned at the nexus between centralized and decentralized financial sectors, as evidenced by its AscendEX Earn products, cross-collateralized yield generating assets to trade on leverage,” added Molidor.

As described on the company’s website, AscendEX Earn is a central hub for staking and yield farming, as well as for products based on the exchange’s native token ASD. The offering “empowers users to extract the maximum value from their crypto holdings” through locking up specific tokens and contributing them to projects where the funds are used for different protocol functions that generate returns.

“Building a bridge to the DeFi ecosystem has allowed AscendEX to differentiate itself from other cryptocurrency exchanges and has made the platform a popular destination for innovative DeFi projects,” said Molidor.

Commenting on the fundraise, George Cao, CEO and co-founder of AscendEX, stressed the importance of backing from players like Polychain Capital, the San Francisco-based investment firm founded by former Coinbase employee Olaf-Carson Wee, and Alameda Research, which was founded by Sam Bankman-Fried, the billionaire CEO of crypto exchange FTX.

According to Cao, both Polychain and Alameda are “the most prolific investors in the industry” and active catalysts of the DeFi ecosystem.