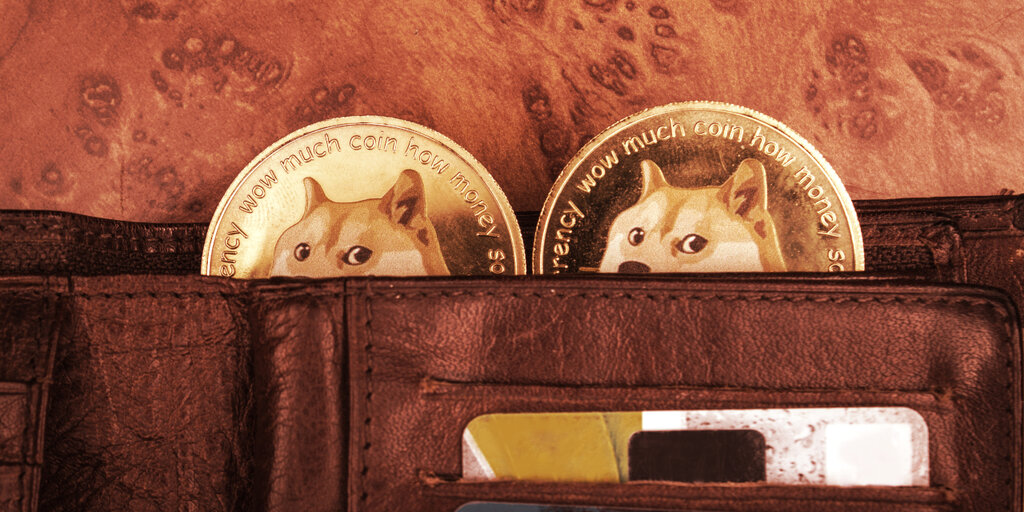 Scams are far from unusual in the world of crypto, but seldom do they involve “mining” the world’s most popular meme coin: Dogecoin.

According to local media in Turkey, a scammer has managed to rip off $119 million from would-be investors by promising huge returns with Dogecoin mining.

The alleged scammer, identified as “Turgut V,” and his team told people in Turkey that they’d get 100% returns on an investment in Dogecoin mining technology, according to Turkish news channel, NTV.

Mining Dogecoin works much the same way as mining Bitcoin—through an energy-intensive process called “proof of work” in which high-powered computers race to solve complex math problems with the winner receiving a reward in the form of cryptocurrency.

Turgut V conned unsuspecting investors into buying Dogecoin and handing it over to him so he could invest it in mining technology, the report said, adding that the alleged victims’ lawyer filed a complaint with the Chief Public Prosecutor’s Office in Küçükçekmece, a suburb of Istanbul.

Turgut V and several others told investors in-person at luxury properties and via Zoom calls that they would make huge returns, the report said, quoting the lawyer.

But the system was then suddenly closed and then Turgut V disappeared, according to reports. 1,500 people fell for the alleged scam, reports allege. One victim told NTV that “the system worked for four months” and “Everything was going well.”

A court has banned Turgut V and his associates from leaving the country, NTV reported, as authorities investigate.

Dogecoin is the seventh largest cryptocurrency, with a market cap of $35.4 billion. It was originally created as a joke back in 2014 to poke fun at Bitcoin but now it has real value, according to very rich investors, like billionaires Mark Cuban and Elon Musk.

Crypto scams are becoming more common. In August, scammers tricked people in the UK into investing in a fake Binance Smart Chain service—and ran away with $22 million.

The names and likeness of famous people are often used to trick people into believing investments are legit, too: last year, for example, $2 million was stolen in two months in a scam that led people to send their Bitcoin to accounts falsely claiming to be owned by SpaceX and Tesla founder Elon Musk.

Musk, incidentally, is closely associated with Dogecoin, which itself has received a great deal of attention within the last year. The meme coin has surged by 10,000% since October 2020, and the price jump is largely down to Musk, who often tweets about Dogecoin. In May, he even spoke about the cryptocurrency on Saturday Night Live.

Dogecoin even has its own foundation working to turn the asset into a fully-functioning and globally-accepted payment method. The Dogecoin Foundation’s advisory board includes Ethereum co-founder, Vitalin Buterin, and a representative for Elon Musk, Jared Birchall.

2021-08-26
Previous Post: You Can Now Use Your .com Domain to Send and Receive Ethereum