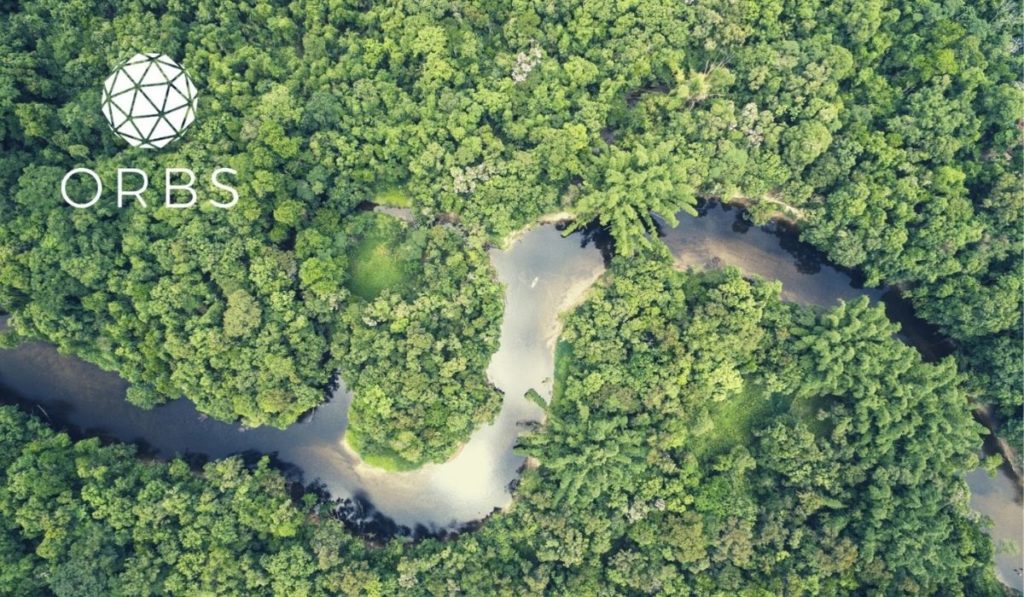 The Orbs blockchain protocol is now available on the Amazon Web Services for developers to access and build on it. Orbs network has now joined 58 other blockchain projects that have been listed on the Amazon-backed AWS marketplace.

The orbs blockchain protocol is a public blockchain infrastructure that was designed with businesses in mind to enable them to tap on the decentralized financial ecosystem in a secure and seamless platform.

One of the notable key features of the Orbs network is the ability for the developers to run an application in an isolated virtual chain. “Once your application is implemented as a set of smart contracts ready for deployment, subscribe to a virtual chain by making an Ethereum transaction to the Orbs subscription contract on Ethereum,” Orbs project explained on its website.

Orbs network enjoys the benefits that come with being listed on a leading cloud-based marketplace from a leading technology company. Developers interested in using the Orbs network to build decentralized platforms can access the Orbs’ AWS Machine Image (AMI). Notably, the Orbs AMI represents an image with the necessary tools to allow users to develop on the network with much ease.

As a building block, Orbs is focused on the decentralized financial ecosystem that has significantly grown in the past few months. However, the rate of Defi adoption has not scaled down to the daily users. Developers are working on building user-friendly applications that even novice cryptocurrency traders can use.

Orbs blockchain protocol provides developers with the necessary tools to enable them to build business-oriented applications in line with the Defi market.

Notably, Orbs network has provided developers with more repositories on various platforms to equip them adequately. “Orbs’ Github page has over 180 open source repositories, further incentivizing developers to collaborate and experiment with this technology,” the company noted in the press release.

The ORBS token assists in the protocol governance of the Orbs network. The asset was trading around $0.20 having jumped approximately 20% in the past 24 hours. Moreover, the asset is up over 500% in the past month according to metrics provided by CoinGecko.