AMD CEO: Crypto Miners ‘Not a Large Piece of Our Business’ 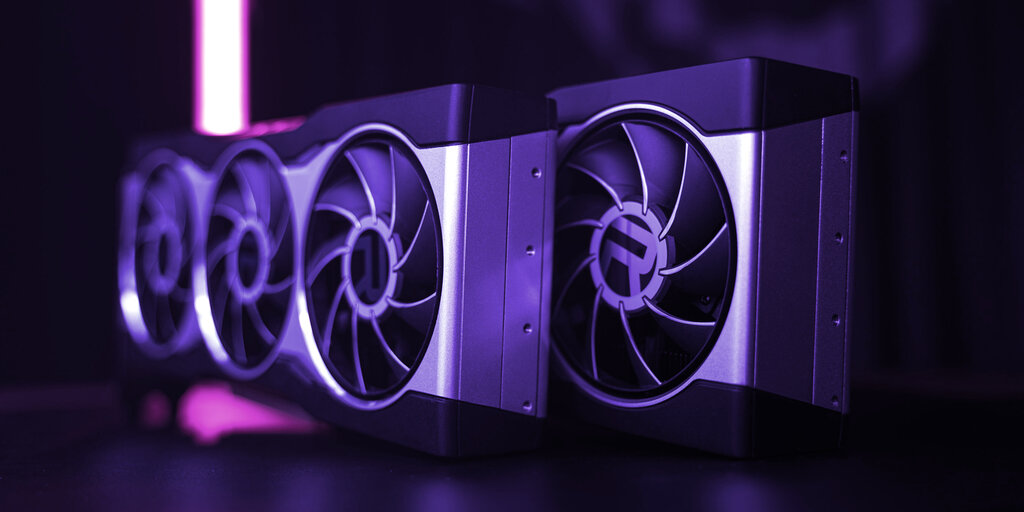 Speaking at the 2021 Code Conference this week, Su was asked about whether crypto was important to AMD, responding that it was a relatively small part of the company’s business, and shouldn’t be a focus for the card manufacturer, per The Verge.

Over the last year, crypto miners and PC gamers have found themselves competing for a limited supply of graphics cards, causing shortages and price hikes. The graphics processing units (GPUs) found in graphics cards can be used to mine cryptocurrencies such as Ethereum, though Bitcoin miners have long since moved on to dedicated ASIC hardware.

That’s forced GPU manufacturers to make difficult decisions as to whether to chase the potentially lucrative (but volatile) crypto market or double down on their core consumer base of gamers.

GPU manufacturer Nvidia has opted to try and limit mining on their hardware, introducing hash rate limiters that throttle the cards’ mining performance. In a blog post, the company announced that its new cards would be “less desirable for miners” and that its GeForce GPU brand is “made for gaming.”

Nvidia has also attempted to address graphics card shortages with the launch of the Nvidia CMP (cryptocurrency mining processor), a GPU specifically designed for mining crypto. In May, the company announced that it had made $155 million in revenue from its crypto mining chips in the preceding quarter.

AMD, by contrast, has announced that it won’t block Ethereum mining on its GPUs but emphasized that it’s designing its chips for gamers first and foremost.

Speaking at the 2021 Code Conference, AMD’s Su noted that cryptocurrency is “a pretty volatile space,” which goes some way to explaining why graphics card manufacturers are choosing to focus on gamers rather than crypto miners.

GPU Demand Down in Wake of May’s Crypto Crash and China Ban: ASRock

With China’s crypto miners busy relocating overseas and the country’s government reiterating that “virtual currency-related business activities are illegal financial activities,” it’s possible that GPUs from mining farms could once again flood the market. However, crypto miners are just one factor in the limited availability of GPUs; the coronavirus pandemic has reduced the workforce for semiconductor manufacturers, leading to a global shortage of silicon chips.

GPU manufacturers also have to consider the fact that in the near future, the Ethereum 2.0 upgrade will see the network switch from its current proof of work consensus mechanism, based on mining, to a proof of stake model that doesn’t require mining hardware.

Between that and the impact of crypto’s price volatility on GPU demand, it’s perhaps unsurprising that according to Su, “At the end of the day we’re building for sort of consumer applications, and that’s where the focus is.”