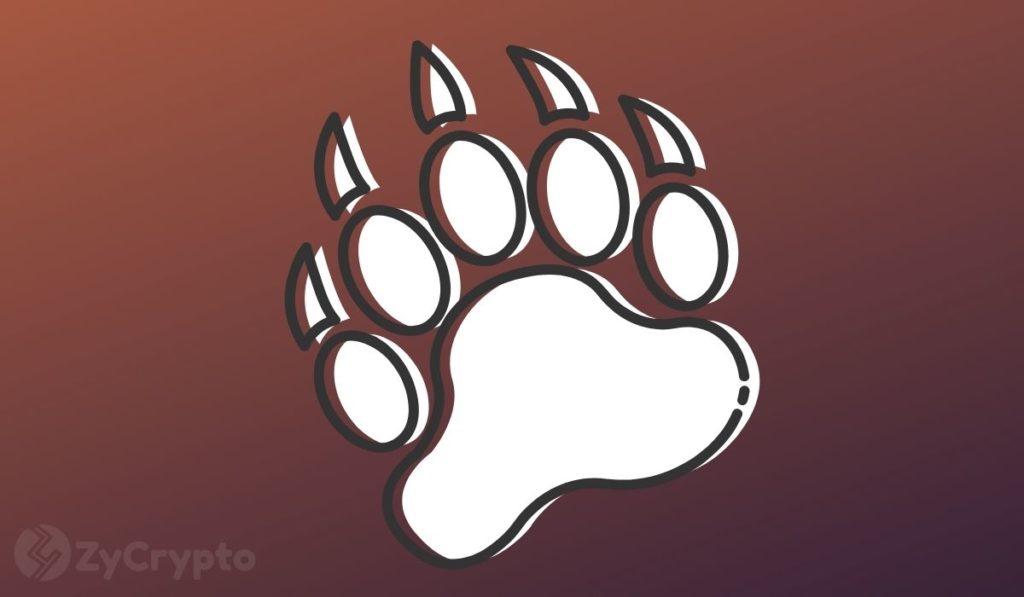 As Bitcoin stagnates, altcoins make their way into their traditional bullish cycle, making them one of the most promising assets in the market at this time. The bullish takes from analysts have outweighed the bearish ones by a large margin, and if the market continues to imitate historical patterns, then we might witness one of the biggest altcoin bull runs this year. Weiss Crypto Ratings, a leading cryptocurrency, and stocks rating platform has supported the bullish claims in a new reveal.

This year’s altseason could send the market to new levels

As shared in a Twitter post, Weiss is of the opinion that Ethereum (ETH) is ushering the market into the bullish uptrend. For context, the altcoin season is one of the highly anticipated cycles for the altcoin market. The altcoin season usually precedes an exponential movement in the market’s demand.

Investors will then quickly go into panic mode, forcing them to secure their assets and accumulate gains from alternative assets. This usually results in an outflow of funds from Bitcoin to Ethereum, and with time, many more altcoins begin to benefit from the outpour of funds.

This pattern, as posted by Weiss, is one that the market could still follow. And although there is a significant difference between today’s market and that of 2017, the possibility that certain old traditions are still being practiced cannot be argued against.

As Weiss puts it :

“This altcoin season looks like it might be significantly wilder than 2017. If the traditional altcoin cycle is true this time around, then we are just getting started with this move in ETH.”

To measure the length at which the market has gone with the Altcoin season, the chart displayed by Weiss comes in handy. First, the transfer of cash from Fiat to Bitcoin has been taking place throughout the first quarter of the year. The second pattern which will see funds move from Bitcoin to large caps is evident in the present market movement.

Currently, Bitcoin is struggling to maintain its value above the $50,000 mark as its dominance hits 50.6% for the first time since 2018, while Ethereum has successfully attained an all-time high of $2.6k as supply plunges. In the near term, we can expect to see other altcoins behind Ethereum surge significantly at the end of the cycle.