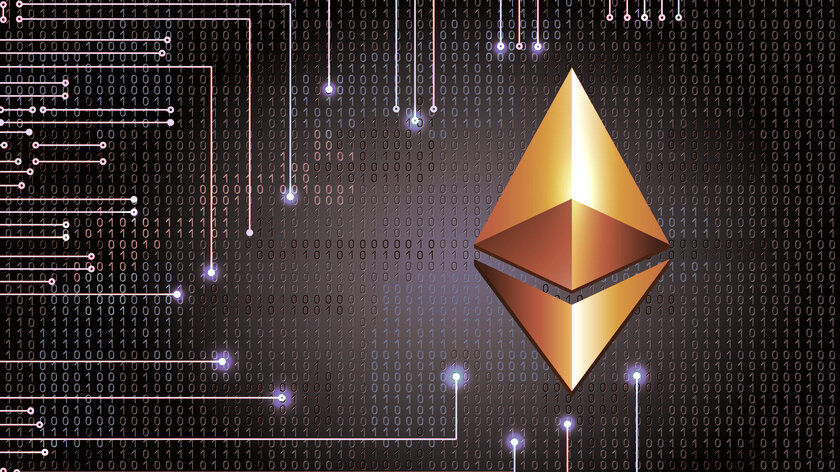 Matter Labs, the company behind an Ethereum Layer-2 scaling solution called zkSync, has announced it raised $50 million in a Series B funding round led by Andreessen Horowitz (a16z).

The round follows a $6 million Series A in February this year and included existing investors Placeholder, Dragonfly, and 1kx, along with strategic partners such as Blockchain.com, Crypto.com, ConsenSys, ByBit, OKEx, Alchemy, and Covalent, the company said in an announcement on Monday.

1/ @the_matter_labs is excited to announce $50M in new funding for @zksync!https://t.co/7qwGTx4Dh8

Headquartered in Berlin and spread across the globe, Matter Labs is a team of developers working on a Layer-2 scaling protocol called zkSync—a smart contracts-based solution designed to increase both the number and the speed of transactions on the Ethereum network.

zkSync is an implementation of ZK rollups—a scaling technology that allows to perform faster and cheaper transactions, while preserving the security properties of the underlying blockchain.

While there are several other ZK-rollups solutions out there, the team believes that its trustless approach to scaling makes the protocol unique.

As explained by Matter Labs, by adopting the ZK-rollup architecture zkSync fully inherits Ethereum’s security guarantees. However, “it’s the only blockchain scaling approach that relies on pure cryptography instead of collectively trusted validators, bridges, or watchers.”

Ethereum 2.0 will walk and ‘roll’ for two years before it can run

”It is a mission-driven project,” said Alex Gluchowski, co-founder and CEO of Matter Labs. “Our long-term goal is to make self-sovereign participation in the digital economy — that is, maintaining true control over one’s digital assets — affordable for anyone in the world.”

The company plans to use the fresh funds to bolster its scientific and engineering teams with new talent, while also adding more focus on its business growth.

“Until recently, we have been focused nearly exclusively on technological innovation. Now it’s time to put a similarly concerted effort into reaching users and developers, which will require scaling our business development and marketing efforts and building out our community and ecosystem,” said Zoé Gadsden, COO of Matter Labs.

While the current zkSync version has been live on the Ethereum mainnet since last year, Matter Labs is also working on zkSync v2.

According to the company, the upcoming testnet for zkSync v2 already boasts more than 150 registrations from projects from decentralized finance (DeFi), non-fungible tokens (NFTs), games, and decentralized autonomous organizations (DAOs), among others.