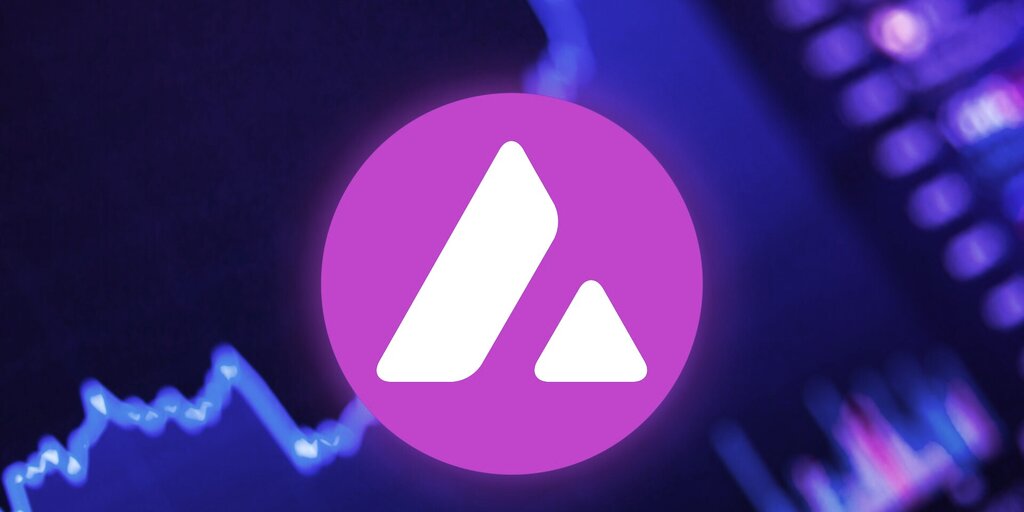 It’s Sunday today, which means crypto trading is keeping the Sabbath like everywhere else. But that hasn’t stopped altcoins Avalanche and Polkadot from hurtling up the crypto market capitalization leaderboard.

Just yesterday, Avalanche was the twentieth biggest cryptocurrency by market cap, according to data aggregator Nomics. Today, it’s up six places to fourteenth to set a new all-time high price of $61.44, or 23.89% higher than it was yesterday.

Developer Ava Labs touts Avalanche, which went live in September last year, as “blazingly fast, low cost, & eco-friendly”. Like Ethereum, Avalanche is a smart contracts platform, which means that thanks to its self-executing code, developers can launch a plethora of decentralized exchanges and non-custodial lending apps on the blockchain.

Avalanche is also greener than Bitcoin and other proof-of-work consensus mechanisms, which rely on high energy consumption to validate transactions. Under Avalanche’s proof-of-stake model, anybody staking at least 2,000 AVAX ($122,880) can process transactions and mine AVAX.

Polkadot also jumped, from tenth to ninth place in the biggest cryptocurrencies by market cap. Polkadot surged 8.48% overnight to reach a new price of $33.52.

Market leaders Bitcoin and Ethereum are lagging behind today. The world’s most popular cryptocurrency is currently valued at $46,215, just 1% higher than it was yesterday. Meanwhile, Ethereum, the currency for the original smart contract blockchain, is currently worth $3,437, an encouraging 3.21% higher than yesterday.

2021-09-12
Previous Post: Cardano to Launch Smart Contracts Today—But Where Are the dApps?