Axie Infinity Co-Founder: Gaming Is the Key to Crypto Adoption 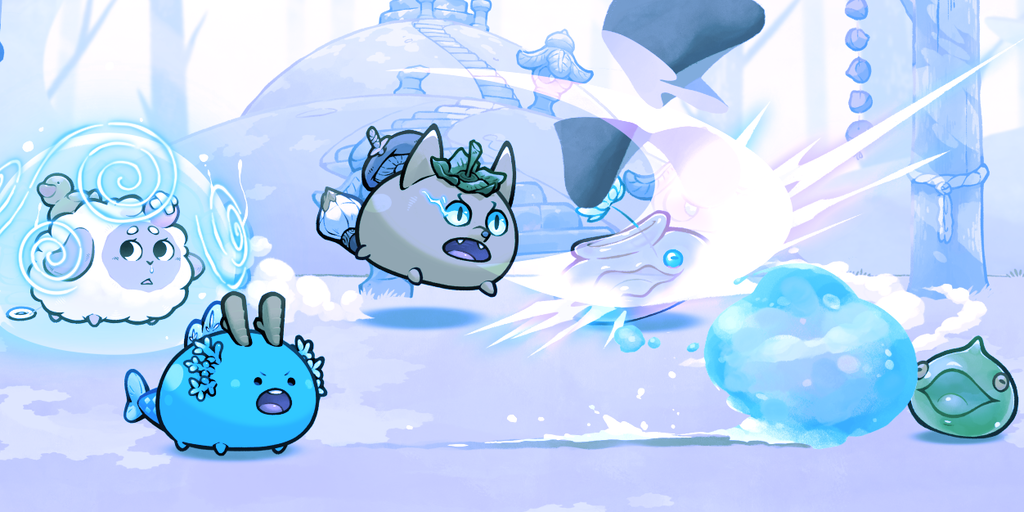 Jeff Zirlin runs the largest NFT project ever created. His monster battling game, Axie Infinity, has generated $2.1 billion in sales, and it costs about $1,500 just to buy enough monsters to play it. But like all successful startups that went from 0-100 in a hot minute, Zirlin’s faced with the age-old question: how can Axie keep on growing?

For a game based around breeding, battling, and collecting player-owned assets, it’s an open question; one the co-founder and growth lead shared with the game’s one million-strong community while on stage with Decrypt Editor-in-Chief Dan Roberts at this year’s Mainnet conference.

“Axie is only maybe 6% complete,” Zirlin said. “We’re looking at upgrading our battle system in the next six months. We also have a DEX on the way that I think our community is super excited about.” Zirlin also mentioned Axieland, a game similar to Clash of Clans, where players can harvest resources, build towns, and battle over territories.

Ok, ok, but what happens when the community chews through Axieland and gets to grips with the decentralized exchange? “The long-term vision,” said Zirlin, is that “we want Axie to be the first game to be owned and operated by the community that plays it.”

Sky Mavis, the Vietnamese development studio that created Axie Infinity, intends to, at some point, let its community choose who should continue to make the game and what features to implement.

“There are so many game developers out there in the world that have really good ideas for games,” Zirlin said. “But what do they lack? They lack a really strong IP; they lack the community that’s interested in playing it.” He said there are already people who don’t actually like the game but still make Axie content, art, and tutorials.

Zirlin thinks that DAOs, or decentralized autonomous organizations, are the key to make this happen. Axie’s governance token, AXS, earned by staking or from playing the game, is used to vote on key governance votes, such as which teams should receive funding. The project’s roadmap wants to delegate even more power to token holders.

Axie Infinity’s pole position will not go unchallenged. Hundreds of millions of dollars have been poured into crypto games like Sorare, Decentraland, and The Sandbox. Zirlin thinks that more competition is on the way. “Younger indie game studios will likely incorporate blockchain faster than larger ones,” he said.

All the competition could help propel crypto toward the limelight. “Crypto is far from mainstream adoption,” said Zirlin. “But gaming can get us there.”