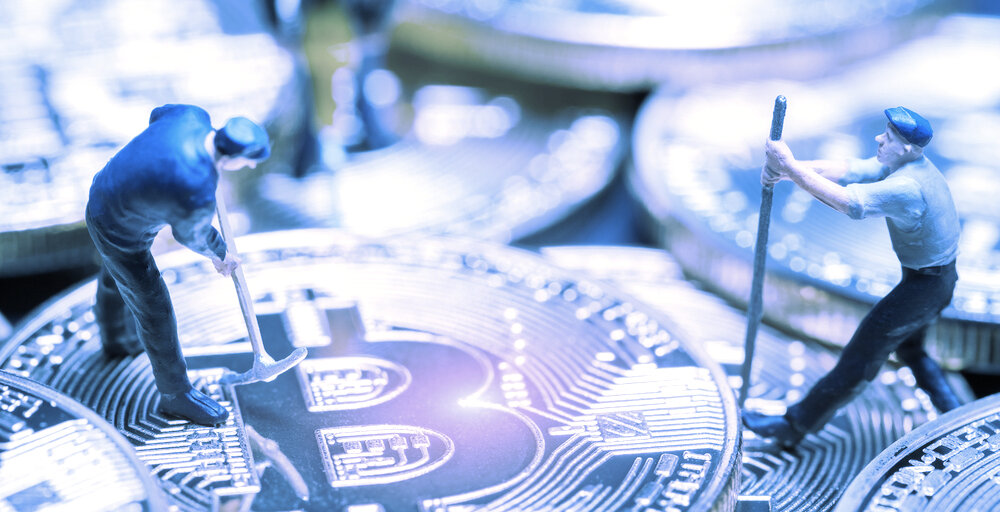 Though the Bank of Canada doesn’t plan on launching its digital currency just yet, the central bank’s deputy governor, Timothy Lane, already promises the project will be much greener than Bitcoin.

According to Penticton Western News, Lane said that the new currency would rely on the already existing trust in Canada’s fiat currency, including its potential environmental impact. Instead of trusting a Proof-of-Work consensus algorithm used by Bitcoin and Ethereum, citizens would trust their central bank much as they always have, he said.

“That, of course, means that we wouldn’t have to rely on those environmentally, very wasteful methods of mining technologies that we’ve seen with cryptocurrencies,” he said during a panel hosted by the Canadian Chamber of Commerce.

Debates surrounding Bitcoin’s energy-intensive mining operations have gained steam over the past weeks. This was exacerbated by Tesla and SpaceX CEO Elon Musk announcing that Tesla would no longer support Bitcoin payments for its cars—mere months after adding this option.

To be clear, I strongly believe in crypto, but it can’t drive a massive increase in fossil fuel use, especially coal

While other Canadian panelists noted that there is currently a push for using renewable energy sources for crypto mining, Lane argued that this effort still won’t change the fact that Bitcoin is consuming excessive amounts of energy that could be used for a more “useful purpose” instead.

“You can substitute clean energy for dirty energy, but of course, clean energy also has other uses. If you use an extra gigawatt of clean energy to mine Bitcoins, that’s a gigawatt less that is being used for some useful purpose,” the BOC deputy governor explained.

At the same time, Lane clarified that Canada’s central bank doesn’t see a need for its own digital currency—at least for the time being. However, this could change if cryptocurrencies become widely adopted and begin replacing the bank’s fiat currency.

Meanwhile, a new report recently suggested that the coronavirus pandemic has greatly accelerated the adoption of digital currencies across the world.