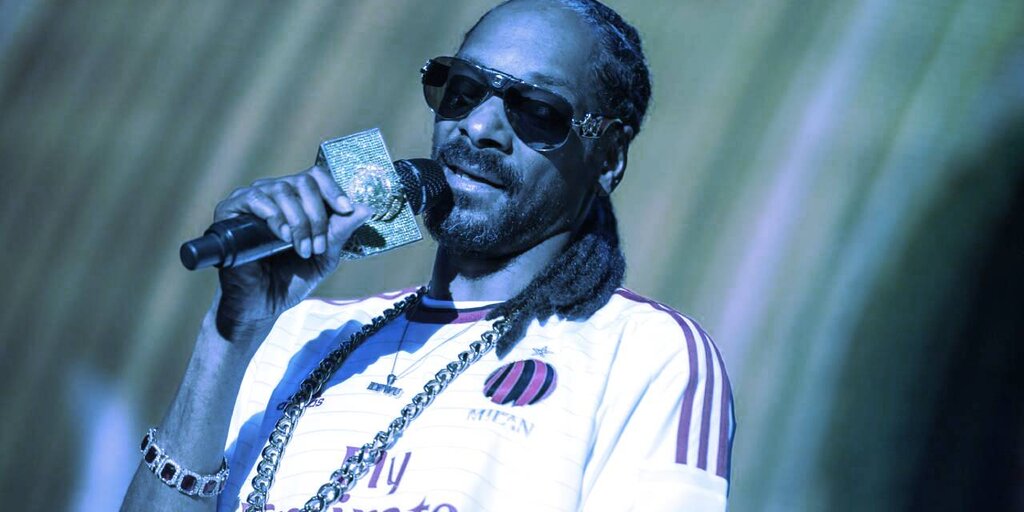 For NFT collective BeetsDAO’s co-founder Jordan Garbis, DAOs are a little like Six Degrees of Kevin Bacon—due to their inherent anonymity, he thinks it’s highly likely that one member can pull strings to connect another member with almost anyone in the world.

Garbis speaks from experience. His 58-strong collective managed to bring together the smoky-voiced rap legend Snoop Dogg with Nyan Cat meme creator Chris Torres for an NFT meme drop that sold for $33,000 this year.

Speaking on a panel at this year’s virtual Ethereal Summit, Garbis echoed the bullish DAO sentiment of Polychain capital founder Olaf Carlson-Wee the day before. Where Carlson-Wee praised the technological and capital coordinating potential of DAOs, Garbis thinks their secret weapon is networking.

“The dream is to unleash the power of NFTs and create networks of communities that actually drive the value of artists,” he said. “We have almost anyone we can reach at any one time.”

DAO stands for Decentralized Autonomous Organisation. DAOs are used to raise and co-ordinate capital and structure protocols according to the desires of their networks.

They mimic the structure of shareholder-led organisations through a fusion of automated decision-making tech, self-enforcing Ethereum smart contracts and the democratic vote of its network.

Garbis’s own BeetsDAO formed earlier this year on a EulerBeats Discord server. EulerBeats NFTs are a series of algorithmically-generated audio files with accompanying artworks. They allow holders to create “prints” of their NFT files to resell as NFTs in themselves, in order to cash in on royalties. In their first week alone, EulerBeats generated $1.15 million in royalties.

Garbis’s EulerBeats-loving collective is made up of 58 people, who pool ideas and resources to invest in and drive innovation in the NFT industry. Their first big investment together was the purchase of four EulerBeats audio NFTs.

While Garbis enthused at length about the networking capabilities of DAOs, he was also quick to list their limitations.

“The network is really good at developing ideas together, but the biggest challenge is actually project management—going from meeting people and having ideas to doing something,” he said.

“But that part is evolving everyday: The decision-making on-chain consensus gets us moving capital, but building is really something brand new. It’s something we’re all trying to figure out.”

Still, they’re in good shape enough as is, he thinks. Garbis highlighted how DAOs helped developers collaborate while the pandemic kept them apart. “Collaboration can be done anywhere,” he said.

So, if you have an idea and you need to coordinate capital and build a global network, your best bet is the democratic and trustless world of DAOs.