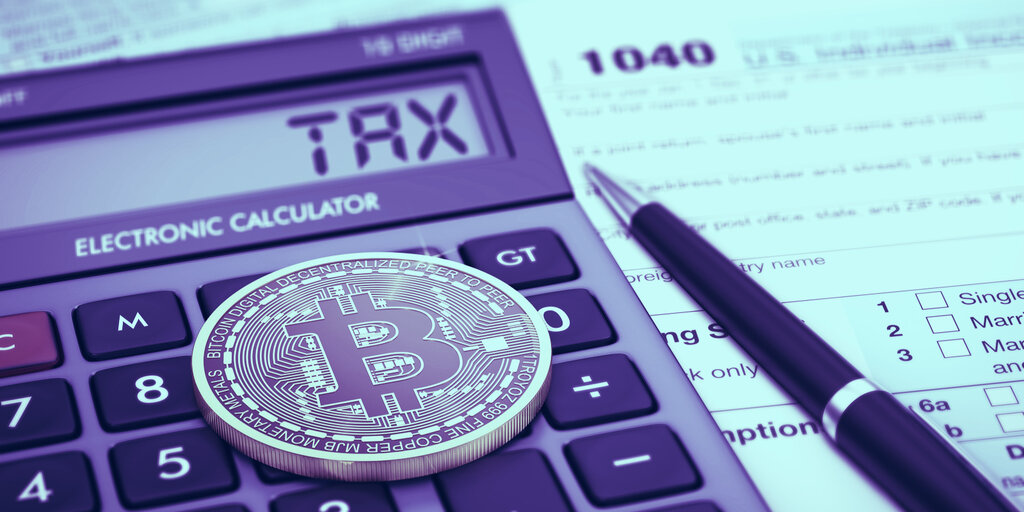 Talk in Washington for the past month has been centered on President Biden’s multi-trillion dollar Build Back Better spending framework.

The bill’s price tag has been halved to appeal to key Senate holdouts, while House Speaker Nancy Pelosi has been trying to wrangle progressive Democrats unhappy with the cuts to paid family leave and free college. How things will shake out—and whether the bill will clear a narrowly divided Congress—remains unclear, but the $1.85 trillion bill isn’t without some methods to pay for its expansive (and expensive) policies.

One of them is making it harder to avoid paying capital gains on cryptocurrency come tax time.

Tucked into the 1,684-page draft spending bill, shared publicly for the first time today, is a small section dealing with digital assets. The purpose is to apply what are known as “constructive sales” to digital assets.

Text of the “Build Back Better” social spending bill was just released. It includes this section on digital assets. Any tax legal eagles out there who can shed light on its significance? pic.twitter.com/Ng5EkneWHA

Section 1259 of the Internal Revenue Code outlines transactions that are subject to capital gains, a type of tax levied on certain investment earnings. A key function of the constructive sale rule, first created in 1997, was to stop hedge funds from getting around short-terms capital gains taxes. By keeping a short and long position in the same asset, hedge funds had found a loophole: they could turn short-term capital gains into long-term ones, capping their taxes at a much more favorable rate.

The bill, if passed, would extend the rule to cryptocurrency transactions. Nathan Perry, a tax attorney with DXC Technology, tweeted an example showing how one might take advantage of the loophole on the Bitcoin options market: “You buy [Bitcoin] at $60k. It appreciates to $100k but it’s a short term capital gain. So you buy a put with a right to sell it for $100k thus locking in the gain. Without IRC Sec. 1259 applying, you can turn a short term cap gain into long term capital gain.”

​​It’s not the only loophole the administration is interested in doing away with. Wash sales have also been on the chopping block since September, when reports emerged that Democrats believed they could raise $16 billion in tax revenue over 10 years by applying extant IRS code to cryptocurrencies. Wash sales refer to when someone takes a capital loss on stocks or bonds by dumping them only to immediately buy replacements at the lower price. According to the IRS, they must wait two months in between selling and buying stocks and bonds, or else be ineligible to claim the loss.

Neither the Blockchain Association nor Coin Center, two major advocacy groups, objected to applying the wash-sale rule to cryptocurrency. “It’s not the kind of thing we would get involved in,” Coin Center Communications Director Neeraj Agrawal told Decrypt in September.