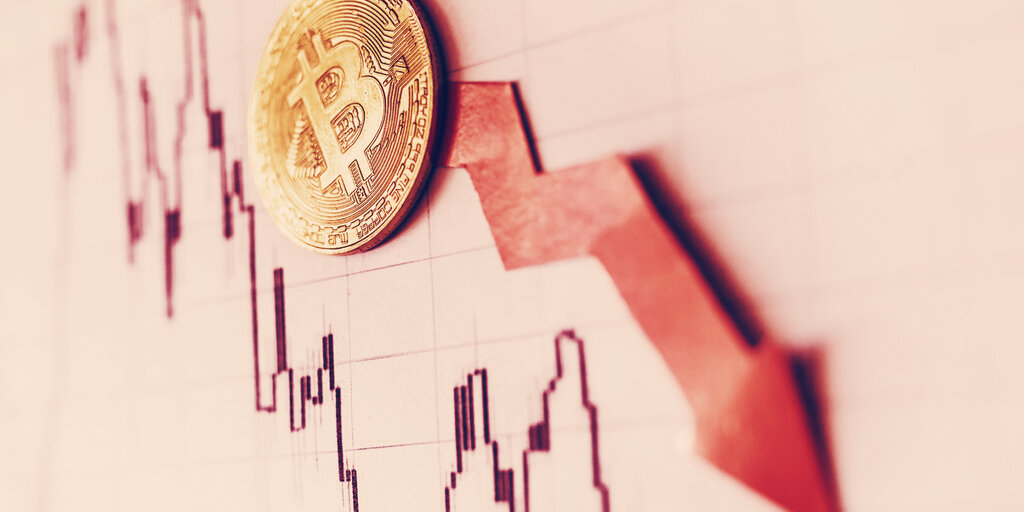 Bitcoin has been on a historic run of late, breaking into a new all-time high price of $67,276 following news of a Bitcoin futures ETF making landfall in the United States.

But judging by today’s price action, the immediate honeymoon effect over the SEC’s pivotal ETF decision has come to an end. Over just the last 24 hours, Bitcoin has fallen by 6.6%.

On Thursday October 14, news hit that the SEC was going to allow the ProShares Bitcoin ETF to start trading, and the news sent Bitcoin surging to $59,400—a 4% growth at the time—in under an hour.

Where does Bitcoin go from here?

Bitcoiners have long anticipated a Bitcoin ETF landing in the United States.

While speaking to Decrypt in March, Anthony Scaramucci predicted that the SEC would approve a Bitcoin ETF by the end of the year—and while he wanted a Bitcoin spot ETF, rather than a Bitcoin futures ETF—the community has celebrated the progress nevertheless.

A Bitcoin futures ETF doesn’t provide users with shares backed by Bitcoin. Instead, they give users shares that are tied to Bitcoin futures—contracts to buy Bitcoin at some point in the future.

Futures ETFs, therefore, tend to favor institutional investors and professional traders, those who are more comfortable with complex financial instruments than your everyday retail investor.

As such, it may be premature to say that Bitcoin futures ETFs will drive any meaningful mainstream adoption.