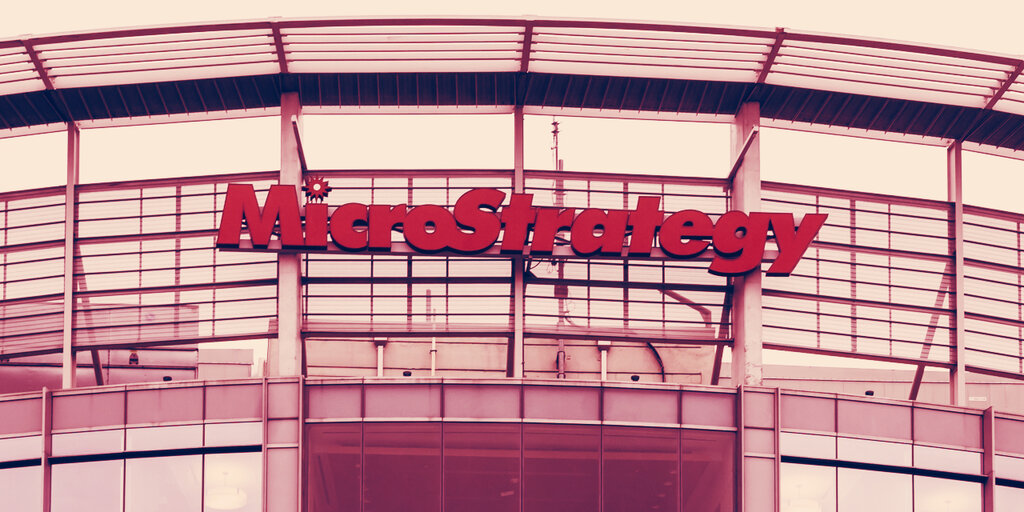 Amid a dramatic crypto market crash on Wednesday that saw the price of Bitcoin plunge by as much as 30%, tech companies with exposure to Bitcoin also saw their shares slump.

On a morning when all three major stock indices were down more than 1%, crypto-exposed tech names were in worse shape.

The Musk of fear

The price crash followed a week of bearish headlines for Bitcoin, kicking off with Tesla CEO Elon Musk’s announcement that the EV manufacturer was pulling Bitcoin as a payment option for its products.

Musk cited concern over Bitcoin’s energy consumption and carbon footprint as factors in his decision. A cryptic tweet in which he appeared to imply that the company was divesting itself of its Bitcoin holdings prompted a further slide in the crypto market, after which Musk clarified that “Tesla has not sold any Bitcoin.” It is another week that has highlighted the outsized influence Musk’s tweets have on crypto prices.

A number of companies have gained exposure to Bitcoin in recent months; Tesla, MicroStrategy and Square have made extensive purchases of the cryptocurrency for their corporate treasuries, while PayPal has implemented a Checkout with Crypto feature that enables customers to buy, hold and spend cryptocurrency with PayPal merchants. Crypto exchange Coinbase recently went public through a direct listing; since launching at $328 a share, COIN has slipped by over 30% to its current price.

Execs from Bitcoin-exposed companies struck a defiant note on Twitter.

MicroStrategy CEO Michael Saylor took to the social media platform to declare that “Entities I control have now acquired 111,000 #BTC and have not sold a single satoshi,” while Elon Musk simply tweeted that Tesla has “diamond hands” (in emoji form), a phrase that signifies holding on to an investment even as the price drops.