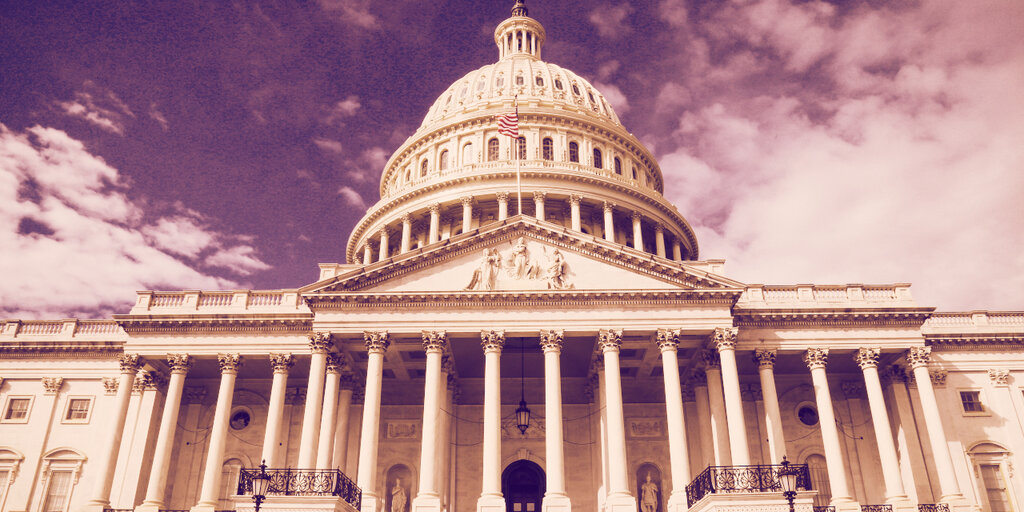 Crypto advocates have been hoping that the House of Representatives would save them from cryptocurrency tax reporting requirements they deem onerous after such a provision passed in the Senate.

The House voted 220-212 to bar amendments from consideration on the Biden administration’s $1 trillion infrastructure bill. The agreement brought together progressive and moderate Democrats who had foreseen different ways forward for the legislation.

The Senate this month passed a bipartisan infrastructure bill that would fund all sorts of projects legislators deem necessary, including bridge-building and safe water treatment. To pay for some of the proposals within the bill, senators introduced a provision to change the IRS definition of brokers to include those who deal in digital assets. Those brokers would then be responsible for filing 1099 forms with the IRS on behalf of their customers, meaning they would need names and addresses. The thinking was that such a proposal could garner $28 billion in taxes that might otherwise go unreported.

While the requirements are certainly possible for centralized cryptocurrency exchanges such as Coinbase to meet, crypto advocacy groups such as Coin Center argued that the new definition of broker is too broad. If read liberally, the provision could incorporate those responsible for processing transactions on the blockchain, i.e., miners or validators. It might also affect cryptocurrency wallet providers and decentralized application developers. Such actors, they say, could not possibly adhere to the requirements, given the decentralized and anonymous nature of cryptocurrency. Privacy groups joined the chorus, calling the provision a backdoor method for increasing financial surveillance.

A last-ditch amendment to clarify the provision and exempt non-custodial crypto actors failed in the Senate after Alabama Senator Richard Shelby blocked it.

While the Treasury Department under the Biden administration has reportedly suggested it won’t enforce the tax reporting requirements on miners and the like, crypto advocacy groups believe the House should have amended the bill that now sits before them.

As Blockchain Association Executive Director Kristin Smith told Decrypt earlier this month, “Rather than clarify language that isn’t even law, we encourage the House to reject the crypto provision altogether and work with industry to craft language that keeps the US a crypto innovation leader.”

If the House approves the bill, it will go to President Joe Biden, who has promised to sign it.