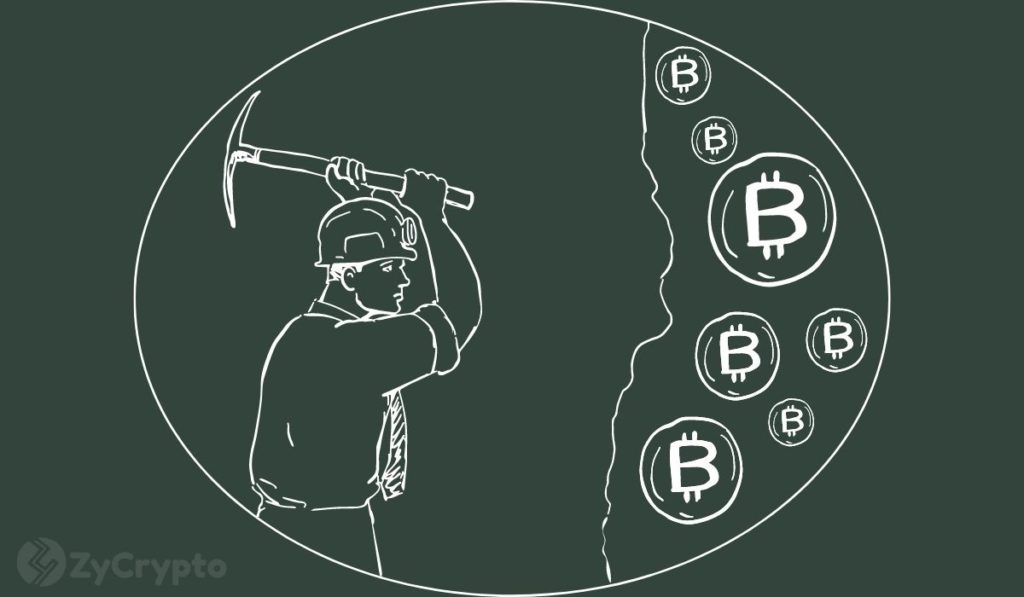 Mining Bitcoin is becoming a highly profitable business for those skilled in the activity. Data published by Glassnode is shedding light on the booming industry of Bitcoin mining. In its weekly on-chain report, Glassnode revealed that Bitcoin miners have recorded their highest daily profit to date.

This week, a whopping $52.3 million was recorded in daily profit. The report addressed the fact that the previous Bitcoin halving event, which slashed block rewards from 12.5 BTC to 6.25 BTC, and is expected to make mining even more demanding for miners, didn’t have as much negative effect on miners earnings as was expected.

“This week, Bitcoin miner incomes have hit a new USD all time high of $52.3M per day. This is despite the block subsidy halving in May 2020. Since miner costs (CAPEX and OPEX) are generally denominated in fiat currency.”

As Glassnode further notes “this is positive for the assurance of continued security for the Bitcoin protocol.” This is because mining returns indicate that miners are actively working towards decrypting each block, which mainly favors the network’s security as miners getting paid better means that dedication to the task of mining gets even stronger.

This is just the beginning for Bitcoin miners who are potential candidates for earning so much more money. As the price of Bitcoin surges, miners’ pockets will continue to swell. Currently, on-chain transactions are skyrocketing, which means the market is just as active as bitcoin miners. The end product is once again a massive inflow of cash for miners.

“On-chain transaction fees paid in relation to exchange activity is also an interesting metric to track the movement and priorities of the market.”

The future of Bitcoin mining looks promising, although the requirement for carrying out mining activities has received a lot of criticism. Because Bitcoin mining requires a lot of energy, critics have predicted that even though sustainability may be possible in the long term, countries that allow Bitcoin mining will run at a loss.

According to a recent study from the University of Cambridge, Bitcoin mining consumes more energy per year, than the whole of Argentina, —a country with over 45 million residents—does. Another study asserts that the level of carbon Bitcoin emits will soon equal that of the entire city of London. These emissions could also potentially raise the Earth’s temperature by 2%.

This raises concerns about the asset’s permanence in the highly competitive fintech industry. Even though regulation picks up, countries with excess energy have to be willing to allow mining or the network stays stagnant. There are many other ways that Blockchain can help the environment, but the high energy cost of mining Bitcoin is still a dilemma that awaits an effective solution.