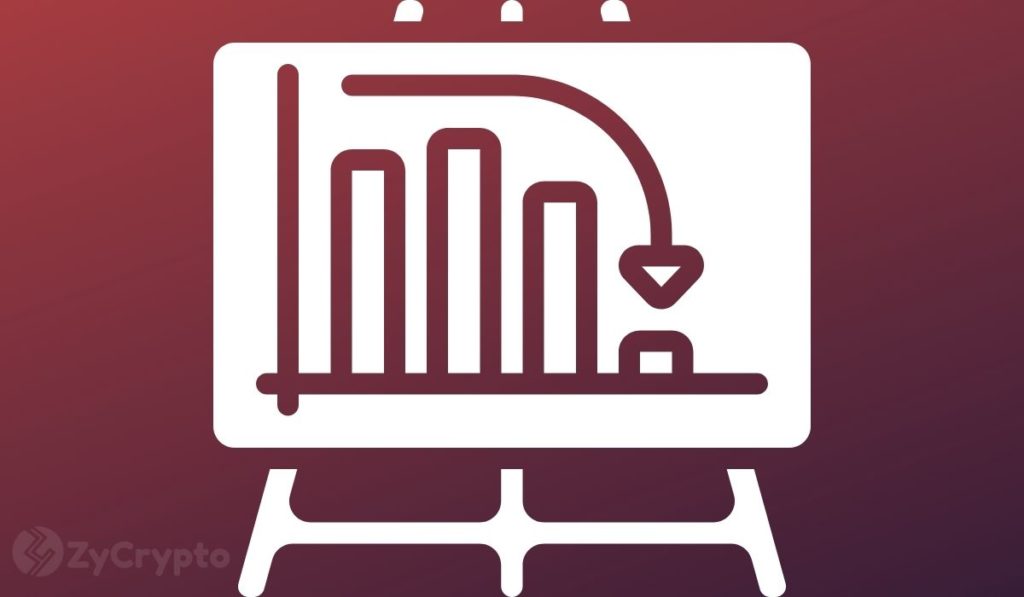 The price of Bitcoin (BTC) fell below the $50,000 mark on Friday – its lowest over the past six months – following tentative plans by US President, Joe Biden to target digital assets and raise ROI tax rates higher than that of labor in America.

The plan which is aimed at charging a higher tax rate on the total gain made on investment from its time of purchase to the point of sale is likely to be greeted with a reprehensive reactionary trend from most US citizens who benefit greatly from trading either stocks and cryptocurrencies or investing in real estate, as this could mean more than half of the income of an individual who earns above $1 million, is paid as tax in states like New York and California where local tax laws are the highest.

Following the development which sought to rip off and repurpose an extra 19.6% from the income of wealthy individuals who have remained comfortable with a 20% tax before now, the slim possibility of approval by an equally divided legislative congress, would mean many high-income earners and investors in America pay much more to hold, buy and sell Bitcoin, Ethereum and other cryptocurrencies.

Already, following the first few hours of the announcement, the global cryptocurrency market has recorded an over 11% decline within the last 24 hours with Bitcoin price falling by over $6,000 as the early effects of tax-motivated selling began kicking in.