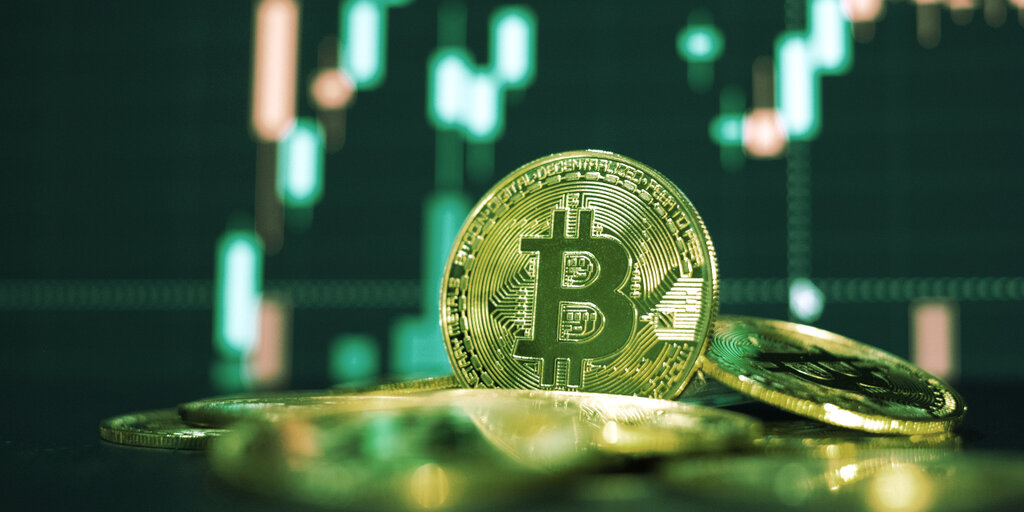 Bitcoin’s price peaked at $41,117, setting a new monthly high for June, and coming on the heels of a weekend of wild price swings.

The wave of positive sentiment came on the back of a number of tweets from Tesla CEO Elon Musk, and an announcement that the Republic of Tanzania was making plans to legitimize Bitcoin.

Musk has been something of a Pied Piper to Bitcoin since the electric car maker announced a $1.5 billion BTC buy in February and said that it would allow cars to be paid for in the cryptocurrency. The move helped to push the cryptocurrency’s price to over $60,000 during the following weeks.

Soon afterward, however, Musk changed his tune and said that Tesla would no longer accept Bitcoin, citing concerns about the cryptocurrency’s energy use. A regulatory crackdown in China added to Bitcoin’s woes.

Now, in another apparent volte face, the Tesla boss has indicated that the Bitcoin ban was not permanent while responding to criticism about his influence on the price of the cryptocurrency.

“When there’s confirmation of reasonable (~50%) clean energy usage by miners with a positive future trend, Tesla will resume allowing Bitcoin transactions,” Musk tweeted on Sunday. He did not state how this confirmation would happen.

This is inaccurate. Tesla only sold ~10% of holdings to confirm BTC could be liquidated easily without moving market.

Last week’s announcement that El Salvador planned to make Bitcoin legal tender in the country failed to significantly affect the price, but the move may have started a larger trend.

Elon Musk Wants Bitcoin to Use ‘50% Clean Energy’—But How Will He Know?

Several south and central American nations have signalling their intent to follow El Salvador’s lead, and on Sunday, Tanzania’s President, Samia Suluhu Hassan, told financial chiefs of other East African nations that they should prepare plans to introduce cryptocurrency, or risk being caught out.