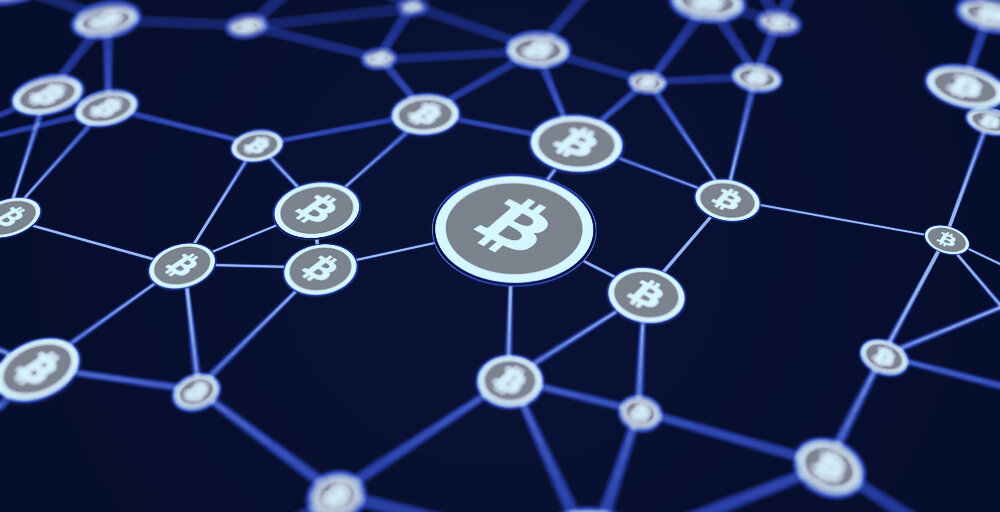 Laws should be passed to allow federal courts to identify holders of Bitcoin and other cryptocurrencies, and reverse crypto transactions, according to Democratic Rep. Bill Foster of Illinois, co-chair of the House blockchain caucus.

Speaking during an online event for news outlet Axios on Tuesday, Foster called for cryptocurrencies to be “pseudo-anonymous,” so the regulators can see “if transactions on the network are fraudulent.”

According to the Representative, the current status quo where a court order was often needed to unmask transaction participants was unacceptable if American businesses and individuals were to be protected from ransomware attacks. Instead, a third party should be able to learn about the identity of crypto-transaction participants through a “very heavily guarded key.”

Foster acknowledged that his demands were likely to “drive the crypto purists berserk”, but argued that “there’s not a technological alternative that I’m aware of.”

In fact, crypto advocates have been surprisingly quiet on Foster’s remarks. The main reaction appeared to be incredulity because one of the key tenets of many cryptocurrencies is that they can’t be shut down or interfered with by third parties.

REALLY–this is from the co-chair of the House blockchain caucus??? Sounds like our industry has some work to do in D.C.https://t.co/tnZaP9wUs2

“REALLY–this is from the co-chair of the House blockchain caucus??? Sounds like our industry has some work to do in D.C,” tweeted Caitlin Long, founder of crypto bank Avanti, which received a federal licence to operate from Wyoming last year.

Long’s reaction was typical, while others argued that Foster’s suggestions were the result of lobbying from banks determined to roadblock the wider adoption of cryptocurrencies.

Crypto crackdowns around the world

Foster’s remarks should also be seen in the light of a wider crackdown on cryptocurrencies throughout the world; China has made moves to restrict Bitcoin mining for the first time this year and has further curtailed the operations of crypto exchanges in the country.

Meanwhile, the UK has acted to further regulate the industry and has placed curbs on the activity of Binance, the largest crypto exchange by market volume.

Foster indicated that US regulators were getting ready to increase their vigilance too.

“There’s a significant sentiment, increasing sentiment, in Congress that if you’re participating in an anonymous crypto transaction that you’re a de-facto participant in a criminal conspiracy,” he said.

If that’s the case, there are probably a great many “criminals” out there. But while Foster’s remarks have been greeted with scorn, they cast a nasty chill for U.S. crypto users.