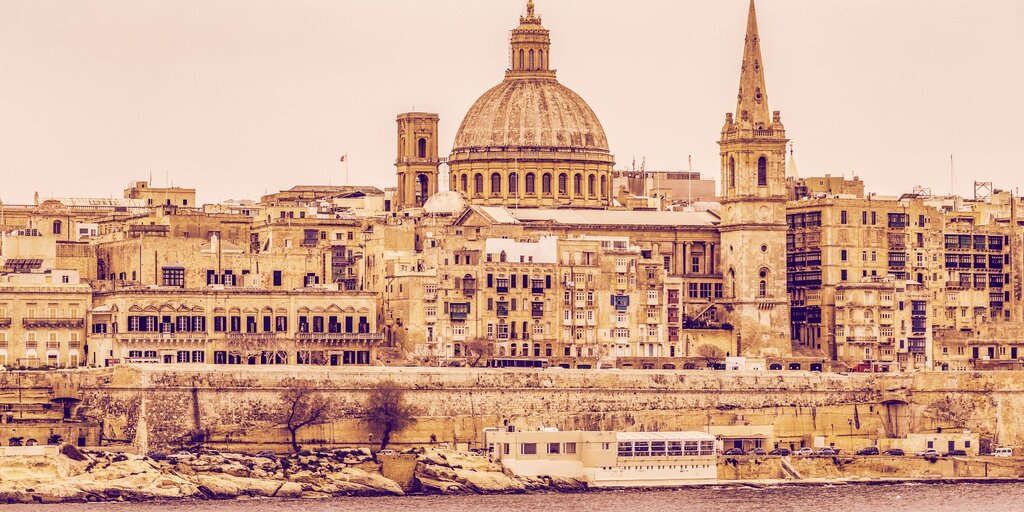 Experts reviewing Malta’s anti-money laundering regime have estimated that around $70 billion in cryptocurrency moved through the nation when it first introduced its crypto-friendly strategies and branded itself “Blockchain Island.”

The claim was published by The Times of Malta on Monday. The news site said that the “large volume of transactions during the country’s initial push for crypto business was flagged as ‘problematic’ by global experts,” while reviewing Malta’s anti-money laundering regime. The experts were not named.

The news comes at a time when evaluators from the Financial Action Task Force (FATF) are considering whether to put Malta on a “grey list” of countries that are not doing enough to prevent financial crime.

Though the Mediterranean nation has since beefed up its regulations, crypto startups flocked there in 2017 and 2018, when it announced that it was working on a groundbreaking cryptocurrency strategy. Major exchanges, such as Binance, made Malta their home to take advantage of a generous “transitory period” of up to one year, when they were permitted to operate without a licence.

The man who builds Blockchain Islands

According to The Times’ sources, “Malta’s act-fast approach to attracting digital currency platforms to the island before the necessary laws were in place was among the red flags facing the country.”

A senior regulator reportedly complained that Malta’s early strategy had led to “an explosion of high-risk transactions carried out by cryptocurrency exchanges in an unlicensed environment.”

In defending their position, the Maltese authorities reportedly insisted that the sector is now robustly regulated, and claimed that $70 billion amounts to just two percent of global annual transactions.

According to Malta’s VFA Agents Business Unit, which assists crypto startups on the island, a transitory period before a new law is rolled out is common practice. In addition, the body, which is regulated by the Maltese Financial Services Authority (MFSA), argued that ”with such an innovative sector, it is counter-intuitive to set a hard-line approach.”

Law enforcement on the island was a particular target of concern for FATF, said The Times. The rule of law on Malta has come under particular scrutiny since the murder of Maltese journalist Daphne Caruana Galizia, who exposed the government’s links with the Panama Papers, and was scornful of its cryptocurrency plans. Despite the eventual arrest of those alleged to be responsible for the crime, the mastermind behind the attacks is still at large. So far, five of the seven men implicated in the murder have tried to cut a deal with the state. The murder has been linked to some of the top institutions in the country, including the office of the Prime Minister.

In March, Keith Schembri, ex-aide to the former Malta Prime Minister, and the target of much of Caruana Galizia’s criticism was charged with corruption.

Some of the strictest crypto regulations in the world

The Times reported that FATF members acknowledged that Malta had enacted reforms to curb money laundering. In 2018, the government passed laws providing a regulatory framework for cryptocurrency and blockchain businesses.

The regulations Malta eventually put in place were more stringent than most, causing an exodus of the crypto companies the government had sought to attract. Now, despite having set out to be an industry trailblazer, the Maltese regulator finds itself having to align with the less-stringent European Union framework, MiCAR.

70% of “Blockchain Island” firms have given up

Indeed, according to the VFA spokesperson, its framework had actually over-regulated in a number of aspects, reflecting the MFSA’s conservative approach when setting the regulatory requirements. That, the spokesperson told The Times, makes the Maltese framework “one of the most stringent in the world.”

With that remark, the VFA has buried any of Malta’s blockchain-island claims that remain—though the cloud of its reputation for money laundering still lingers.