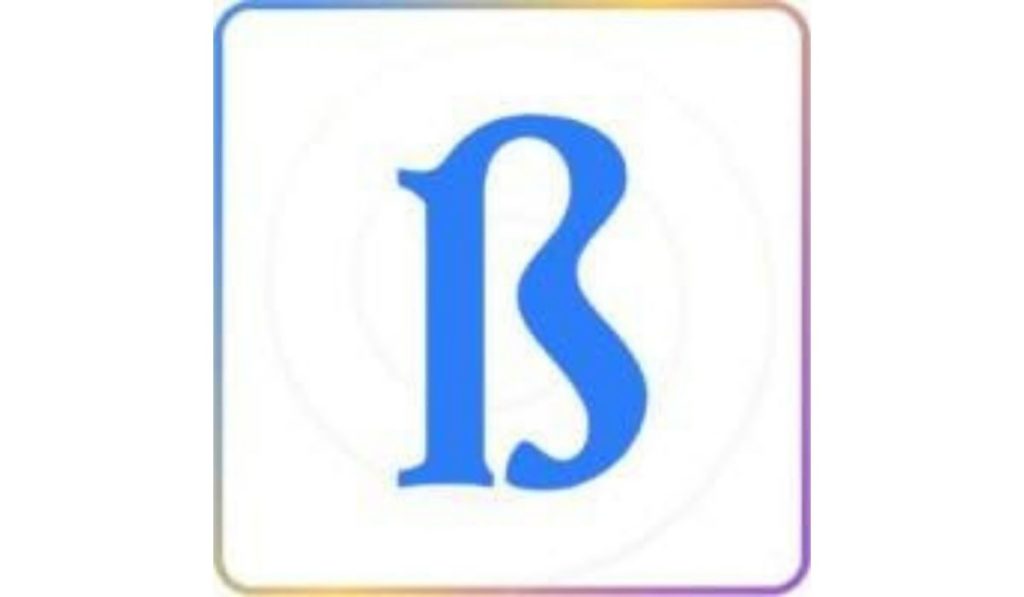 Blockswap network, a platform that provides fixed income products on decentralized finance with automated stake liquidity for POS chains, has set the date for the community bootstrapping event (CBE) on April 19, 2020, on Balance decentralized exchange. Notably, the event will be held for three consecutive days as an LBP- Liquidity Bootstrapping pool.

During the event, interested users can access the cBSN tokens by swapping on the Balancer exchange. To kick start the process, 100,000,000 cBSN will be sold at a market price of 0.045 USDC. There are 250 million cBSN tokens in genesis circulation, which includes the tokens that will become available through the Liquidity Bootstrapping Event. Out of the 250 million cBSN tokens, 125 million of them will be locked up for a month making LBP tokens. Notably, 500,000,000 cBSN tokens, 10% of the fully diluted total supply, will be distributed as an incentivized CommunityNet phase across 5months.

“We see balancer LBP as the best fair launch mechanism to get cBSN token into as many hands as possible and enable users to access all our demo products in a safe environment, accruing incentives rewards for their participation,” said Scott Trowbridge, COO at BlockSwap.

The Balancer Liquidity Bootstrapping Pool has gained pop among most projects as it helps to maximize user participation. Besides, the Balancer Liquidity Bootstrapping Pool helps to reduce instances of whale manipulation during an initial period. This is achieved through a sell pressure curve that starts the token at a higher price and ends at a much lower price within a set period.

“The cBSN token serves as a gateway to access demo products and accrue incentives rewards. Activities to explore including staking for a Liquidity provisions take, governance-based incentives, and future solutions to be added shortly,” the company noted through the press release.

Notably, the official LBP Balancer Swap Address shall be tweeted on the official Twitter account of Blockswap one hour before listing. For one to participate in the process, one will require a Web3-enabled cryptocurrency wallet. Some of the digital assets-based wallets supported by Balancer Exchange include MetaMask, Coinbase, Portis, WalletConnect, and Fortmatic.