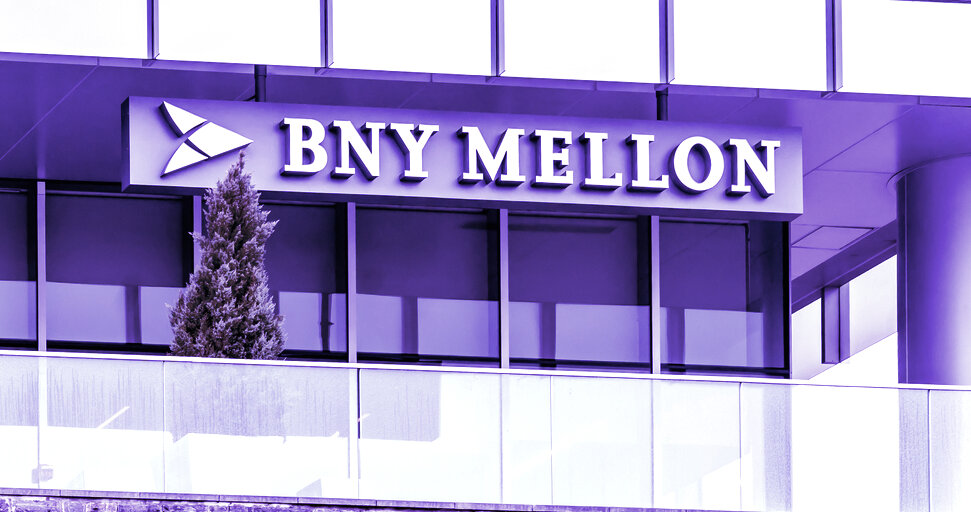 Ireland’s central bank enforcer, Derville Rowland, said the rising popularity of crypto assets, like Bitcoin, was “of great concern” in an interview with Bloomberg today.

Rowland, the Central Bank’s director general for financial conduct, was speaking just a day after BNY Mellon announced a new cryptocurrency unit in Dublin that will allow clients to hold, transfer, and issue digital assets, per Irish website Business Post.

The new “Digital Innovation Hub” will be regulated by the Central Bank and will act as a custodian for digital assets such as Bitcoin, non-fungible tokens (NFTs,) and central bank digital currencies (CBDCs.)

Bitcoin has risen about 30% year since the beginning of the year, despite falling 36% in the past thirty days, on environmental and mining concerns in China.

‘Bitcoin Will Survive Concerns About the Environment’: Iris Energy

Crypto’s rising popularity and volatility have unleashed a cascade of caution from Central bankers, including Bank of England Governor Andrew Bailey. He warned that cryptocurrencies have no intrinsic value and that people should only buy them if they’re prepared to lose their money.

Rowland’s remarks indicate that Ireland’s central bank is taking a cautious approach. “Crypto assets are quite a speculative, unregulated investment,” said the official, whose department has a reputation for heavy fines for transgressors.

But the Irish aren’t heeding the bankers’ advice. A survey by money management app Plum suggests that they are investing 92% more in cryptocurrencies than people in Britain, France, and Spain.

BNY Mellon is one of America’s oldest banks and has been present in Ireland since 1994.

It’s the largest custodian in the world, boasting more than $25 trillion in assets under management. Despite the bank’s reputation, it has so far had a rocky start with cryptocurrencies.

In 2016, it reportedly wired over a hundred million dollars to an account linked with alleged crypto Ponzi scheme OneCoin, according to reports that emerged last year.

But, in February 2021, BNY Mellon made a bold move when it first announced plans to store and manage Bitcoin, as well as other digital assets on behalf of its clients.

“When the world’s largest custodian announces that it will provide custody services for digital assets—that feels like a tipping point in the market,” Guy Hirsch, US Managing Director at eToro, told Decrypt at the time.