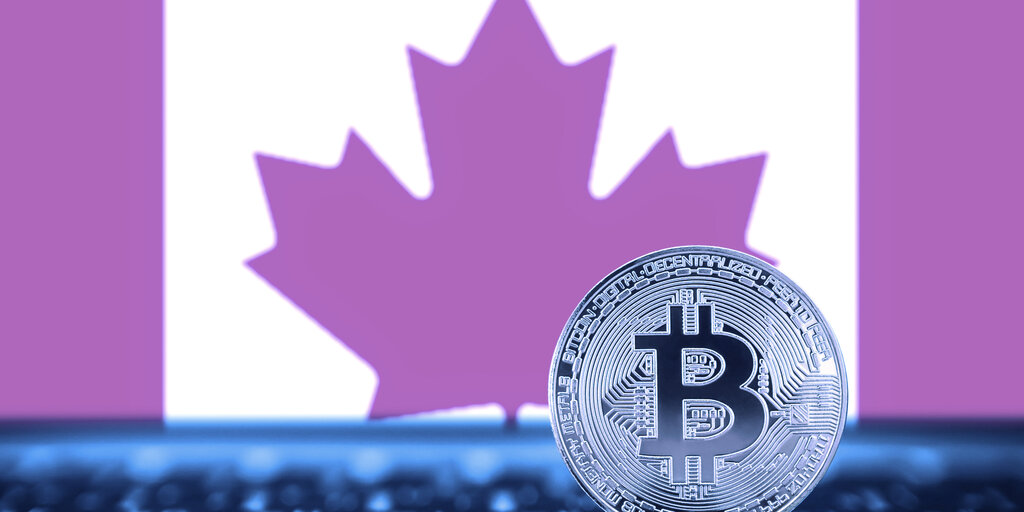 An ETF is a type of security that is pegged to various assets (or baskets of them), shares of which can be listed and traded on exchanges. In the case of a crypto ETF, the underlying assets are cryptocurrencies. In this way, crypto ETFs allow institutional investors to gain exposure to digital assets without actually buying or holding them.

Despite initially thinking that the Evolve Cryptocurrencies ETF was the first multi-crypto ETF in the world, Raj Lala, president and CEO of Evolve, told Wealth Professional that he received a message from a Brazilian issuer correcting the misconception. “There may be a couple in other parts of the world, but I know for a fact it’s Canada’s first, and I think it would also be North America’s first,” he said.

Canada races ahead of the U.S.

“Even though these two cryptocurrencies are somewhat correlated to each other, they’ve had different return profiles,” he noted. “So, by putting them into one ETF and accessing both at the same moment, you’re taking out some of the guesswork.”

He added that such diversified funds allow investors “to dampen some of that volatility and hopefully capitalize on the cryptocurrency that’s significantly outperforming the other.”

Although Canada now has several crypto ETFs up and running, the U.S. has lagged behind. Despite receiving numerous Bitcoin ETF applications over the past few years, the Securities and Exchange Commission has yet to approve a single one of them.

Those who’ve put their hat in the ring include VanEck, Valkyrie Investments, the New York Digital Investment Group and Stone Ridge and WisdomTree. SEC chair Gary Gensler has hinted that he would favor a Bitcoin futures ETF rather than one backed by physical Bitcoin.