Cara Delevingne Sells Clip About Her Vagina As Bitcoin-Powered NFT 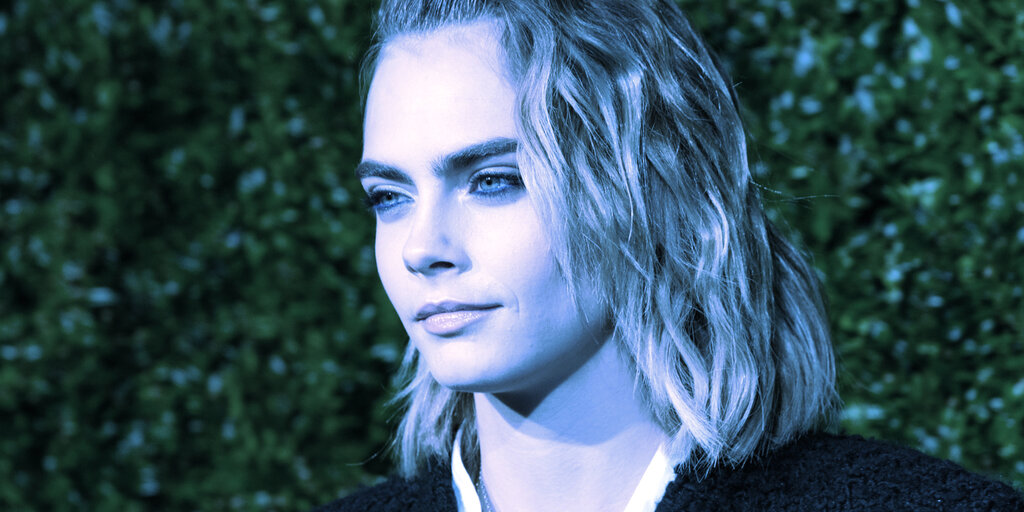 Cara Delevingne, model, actress and sex-tech entrepreneur, has teamed up with anonymous artist Chemical X for an NFT artwork celebrating the ownership of her vagina.

“I want this to remind people of how incredibly powerful they are, what a beautiful thing their bodies are and to take pride in that,” Delevingne told Decrypt.

The NFT, “Mine,” comprises a short clip of Delevingne standing naked against an ocean backdrop, declaring that her vagina is her own and she can do what she wants with it.

“My first word was ‘mine.’ To me, that means something that is most mine: my vagina. I own it. It’s mine and no one else’s. I choose what I do with it. And no one can take that away from me.”

“Mine” will go up for auction “soon” on a new NFT platform called This Is Number One alongside NFTs from Fatboy Slim, Orbital and Dave Stewart. The platform is invite-only.

The proceeds of “Mine” will go toward the Cara Delevingne Foundation, which supports women’s rights, the LGBTQ community, mental health and environmental causes.

While NFTs are often minted on the Ethereum network, incurring high gas fees in the process and generating profit only when they’re sold, Delevingne’s NFT has taken another path: it will be minted on Stacks and earn her Bitcoin.

Stacks minting and mining allows her to earn Bitcoin because Stacks operates on its own proof-of-transfer (PoX) consensus algorithm.

PoX means that holders of STX, the native token of Stacks, can earn Bitcoin when they lock up their STX tokens. That Bitcoin, in turn, comes from miners who have used their BTC to mine STX. Mining on Stacks is a little like an exchange that operates an STX/BTC trading pair.

While Bitcoin is under fire for its energy-intensive mining process, Chemical X said Stacks “recycles the electricity used to mine Bitcoin.” Its NFT-minting process is like “fashioning jewellery from gold that’s already been mined,” he said in a statement provided to Decrypt.