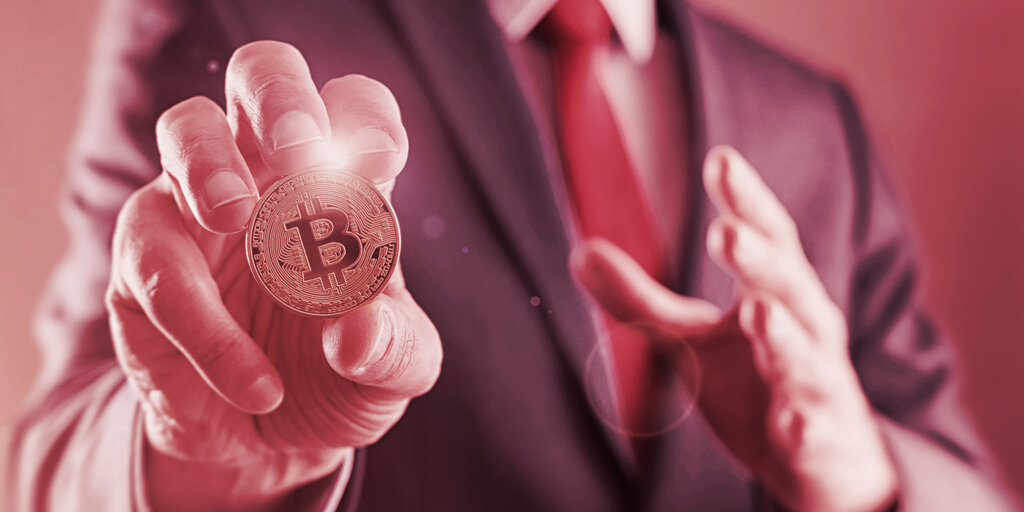 The Chicago Board Options Exchange (Cboe), has filed a proposal with the U.S. Securities and Exchange Commission (SEC) to list Fidelity Investment’s Bitcoin ETF. If approved, the financial giant’s Wise Origin Bitcoin Trust would allow investors to gain exposure to Bitcoin without directly buying or storing the cryptocurrency.

The SEC has previously rejected multiple proposals for a Bitcoin exchange-traded fund, citing the risk of potential market manipulation among other arguments.

However, Cboe argues that increasing investor participation and institutional adoption of the cryptocurrency “have facilitated the maturation of the Bitcoin trading ecosystem,” and that “such concerns have been sufficiently mitigated.”

Other proposals on the table

Fidelity filed its proposal to launch the Wise Origin Bitcoin Trust in March this year, with Fidelity Service Company Inc named as the ETF’s administrator, and Fidelity Digital Assets as a party responsible for the custody of the physical Bitcoin underlying the product. If approved, it would track the performance of Bitcoin as measured by the Fidelity Bitcoin Index.

Tom Jessop, head of Fidelity Digital Assets, later pointed to a wave of investors turning to cryptocurrencies and other alternative assets, stating that Bitcoin adoption has reached a “tipping point” thanks to an environment of “unprecedented monetary and fiscal stimulus.”

Fidelity Wants to Launch Its Own Bitcoin ETF

Currently, the SEC is reviewing several other Bitcoin ETF proposals, including the one filed by the asset manager VanEck. Last month, the Commission extended the review deadline for VanEck’s proposal, which would be listed by Cboe as well, until at least June 17.

Other proposals to launch a Bitcoin ETF have been filed by Galaxy Digital, SkyBridge Capital, Kryptoin Investment Advisors, WisdomTree, and the New York Digital Investment Group (NYDIG) among others.

Scaramucci: SEC’s Gensler Could Approve US Bitcoin ETF This Year

Within the crypto industry, some have expressed hopes that the appointment of Gary Gensler as the SEC’s new chair could herald the approval of a Bitcoin ETF in the US. Speaking to Decrypt last month, Skybridge co-founder Anthony Scaramucci said that, “I’m hoping that with the introduction of Gary Gensler now into the regulatory rubric, and my understanding of where he’s coming from, although I don’t know it personally, is that possibly we can get an ETF in place by the end of the year.”

However, in his recent appearance before the House Financial Services Committee, Gensler struck a cautious tone on the crypto space, highlighting the importance of “greater investor protection” and suggesting that Congress should consider regulating cryptocurrency exchanges.