China to Gives Away $6.2 Million in Latest Digital Currency Trial 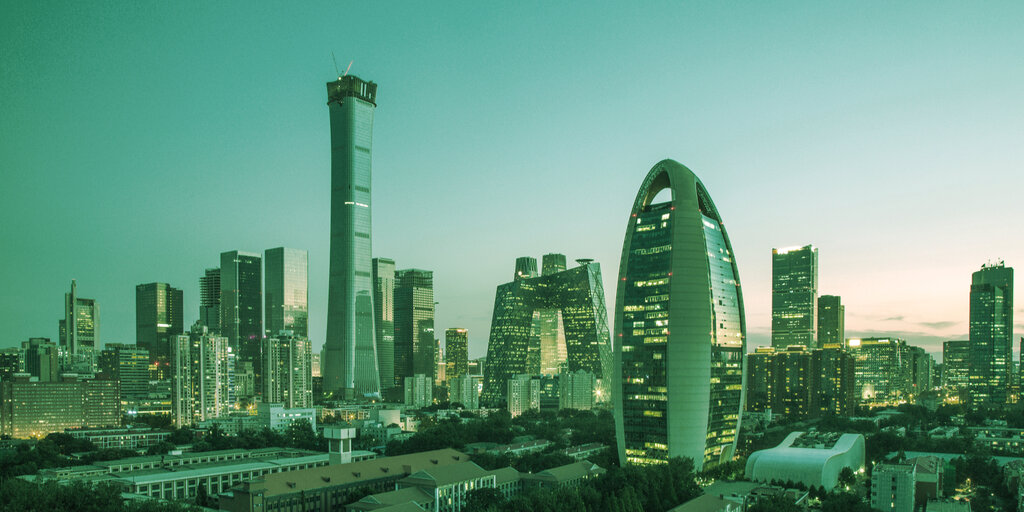 Per the report, the Beijing Local Financial Supervision and Administration Bureau has announced a total of 200,000 so-called digital “red envelopes” to the capital’s residents later this month. Red envelopes are a Chinese tradition in which literal red envelopes with money are usually given out during the holiday season in China.

Each envelope will contain 200 yuan (roughly $31) in the form of the digital yuan—officially dubbed Digital Currency Electronic Payment (DCEP).

Beijing residents have until midnight on June 7 to register for the lottery. The winners will be announced a few days later. They can claim their prizes via two banking apps and then spend the money at selected merchants.

The latest lottery—already the third of its kind—is part of its CBDC effort, which first began in 2014. Ultimately, China aims to become the first major economy to launch its own digital currency.

However, the People’s Bank of China has no plans to use its digital currency to replace U.S. dollars. The country aims to implement the CBDC for domestic use only, the bank’s deputy governor Li Bo reiterated last month.

“For the internationalization of the renminbi, we have said many times that it’s a natural process, and our goal is not to replace the U.S. dollar or any other international currency. I think our goal is to allow the market to choose and to facilitate international trade and investment,” Li explained at the time.

Chinese tech hub Shenzhen held a similar lottery last October. At the time, authorities distributed more than 10 million yuan (around $1.5 million) to 50,000 residents. The winners could spend their prizes at 3,389 merchants such as restaurants, supermarkets, gas stations, metro stations, department stores, and businesses.

China’s digital currency project is far ahead of other global powers, but that may soon change. The European Central Bank today urged other countries to develop a similar offering or else be outpaced.