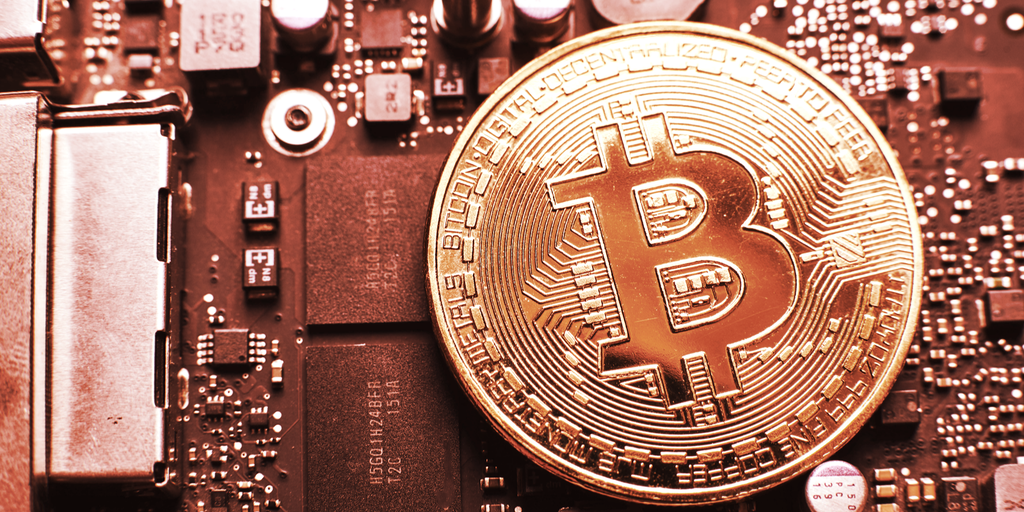 China’s crackdown on Bitcoin mining has sent the hash rate plummeting and has further served to highlight the detrimental environmental aspects of the world’s most popular cryptocurrency. But the consequences have not been adequately addressed, according to a senior British academic.

Pete Howson, a senior lecturer in international development at Northumbria University in the UK, told Decrypt that China has unleashed a “global arms race in Bitcoin mining equipment” which is having devastating effects that can now only be stemmed with a “coordinated crackdown worldwide.”

China produces huge amounts of cheap hydroelectricity, especially in Sichuan province, which up to now has been the epicenter of cryptocurrency mining. Up until recently, around 70% of all miners were based in China. But mining bans introduced in Sichuan and other provinces over recent months mean that this is “now pretty much off limits to Bitcoin miners,” said Howsen.

The consequence is that some mining pools have relocated to places such as Kazakhstan, where 97% of the electricity is generated using fossil fuels, mainly coal. Another popular destination is Texas, which, even before this migration, has been suffering major power outages, with over 100 people losing their lives. According to Howsen, a big influx of Bitcoin miners “will make things a lot worse.”

Miami has also sought to attract miners with its nuclear power plants. But Howsen thinks policymakers influencing these moves have not adequately addressed the higher energy prices and fuel poverty that using more nuclear fuel could engender for the average Florida household.

His research also suggests that mining equipment sold off cheaply by Chinese miners who don’t relocate could end up being used for nefarious means.

“In the last bear market after 2017, second-hand mining machines sold for massive discounts. We’re now seeing those same machines being used by criminals who steal electricity from the grid in the UK, and places like Abkhazia, and elsewhere,” he said.

China, he said, should have taken action earlier, and, now that it has, the issue will just get moved around unless there is a coordinated action by governments to ban the import of bitcoin mining machines, and Bitcoin mining is “managed as an environmental crime.”

Howson’s warnings are not without teeth. New York legislators concerned about the environmental impact are pushing for a three-year moratorium on Bitcoin mining operations in the state on environmental grounds.

The legislators warn that many fossil fuel power plants which were previously shut down are coming back online in response to the demand for power. They are being used “with behind- the-meter operations that greatly exceed the previous intermittent usage, and can cause significant negative impacts to air quality especially in environmental justice communities,” they cautioned.

Surveys suggest that Bitcoin investors are also concerned about the environmental impact of the cryptocurrency. Elon Musk has talked a lot about Bitcoin’s carbon footprint, and the polls indicate that investors are paying attention.