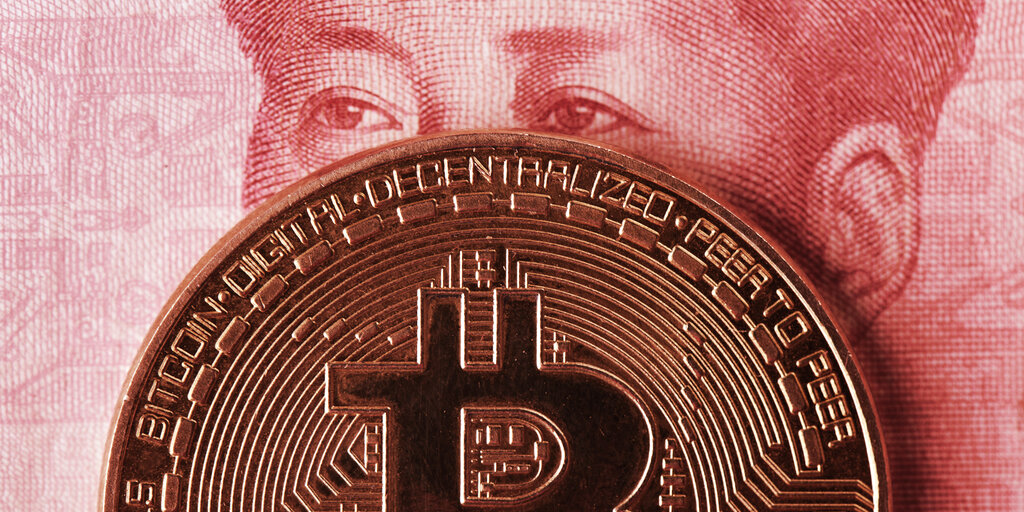 China banned crypto trading in 2017, citing concerns about fraud and financial crime. However, crypto traders are far from worried.

Those day trading enthusiasts have long been using over-the-counter (OTC) trading desks that can be accessed through the quirks of technology like VPNs. This cuts out the exchange middleman and allows those in mainland China to access crypto despite the government’s ban on trading.

Here’s How China’s Crypto FUD Will Play Out

These kinds of trades happen in two separate steps. First off, an OTC platform allows a trader to place bids and offers. Once a buyer and seller agree, the buyer will use a separate platform to send payment to the seller. Eventually, the crypto gets sent directly to the buyer—leaving Chinese regulators in the dark when it comes to clamping down on the trades themselves.

Many have continued using these channels even amidst the latest wave of bearish news.

The wider crypto market saw a major crash in recent weeks, and, relative to China, much of this was explained by three major Chinese payment institutions publicly backing the government’s position on crypto.

“Recently, cryptocurrency prices have skyrocketed and plummeted, and speculative trading of cryptocurrency has rebounded, seriously infringing on the safety of people’s property and disrupting the normal economic and financial order,” the group said earlier this month.

“It’s not the first time we have seen negative news from China on this new emerging space, however, once the dust settles, I don’t foresee much having changed,” Charles Storry, head of growth at Phuture, told Decrypt.

“It looks like it’s more focused on the Bitcoin miners. As for day traders and enthusiasts, it shouldn’t change anything,” he added.