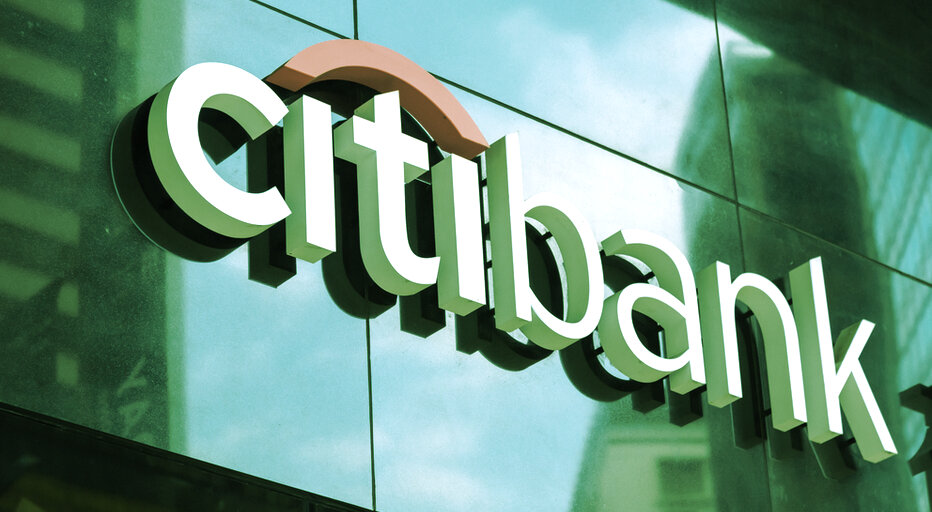 Citi is considering launching crypto trading, financing and custody services, according to the bank’s global head of foreign exchange, Itay Tuchman, who spoke to the Financial Times for a report published today.

“There are different options from our perspective and we are considering where we can best serve clients,” Tuchman said. He added, “This is not going to be a prop-trading effort,” referring to trades a bank makes with its own money.

Citi would be the latest Wall Street bank to do so, after Morgan Stanley announced plans to allow wealthy clients access to Bitcoin funds in March. Bank of New York Mellon announced plans to store and manage Bitcoin a month earlier, and, just yesterday, Goldman Sachs announced it will offer Bitcoin derivatives to large investors.

However, Tuchman said that Citi was in no rush to make any concrete decisions. “I don’t have any FOMO because I believe that crypto is here to stay,” he said. “This isn’t a space race. There is room for more than just one flag.”

The 208-year-old bank, with headquarters in New York, has already released several reports outlining its predictions for the crypto market.

In March of this year, Citi released a 108-page report titled “Bitcoin: At the Tipping Point.” In the report, Citi claimed that Bitcoin may become the currency of choice for international trade.

Investment Bank Citi: Bitcoin Is ‘At the Tipping Point’

To support its view, Citi pointed to Bitcoin’s global reach, borderless design and lack of foreign exchange exposure. However, Citi argued the most important factor in Bitcoin’s potential rise to an international currency is its reputation.

“Bitcoin is becoming the de facto ‘North Star’ of the digital asset space, with its trajectory being seen as a compass for the evolution of the broader ecosystem,” the report said.

The report did, however, raise concerns about Bitcoin. It claimed that a “host of risks” stand in Bitcoin’s way, including rival cryptocurrencies overtaking Bitcoin, or Bitcoin falling victim to macro economic developments that undermine its potential.

The report said institutional investors are convinced that Bitcoin has been a useful hedge against any inflation caused by the coronavirus pandemic. However, the world’s economies are showing signs of recovery. This may, according to the report, dampen interest in Bitcoin.

A month later, Citi released another report, titled “The Future of Money.” This time, the bank said that Bitcoin’s energy consumption is “a problem in a world that is increasingly aware of the impact of investment decisions on the environment.”

Citi would, of course, undermine its concerns about Bitcoin’s environmental impact if it ends up launching crypto services.