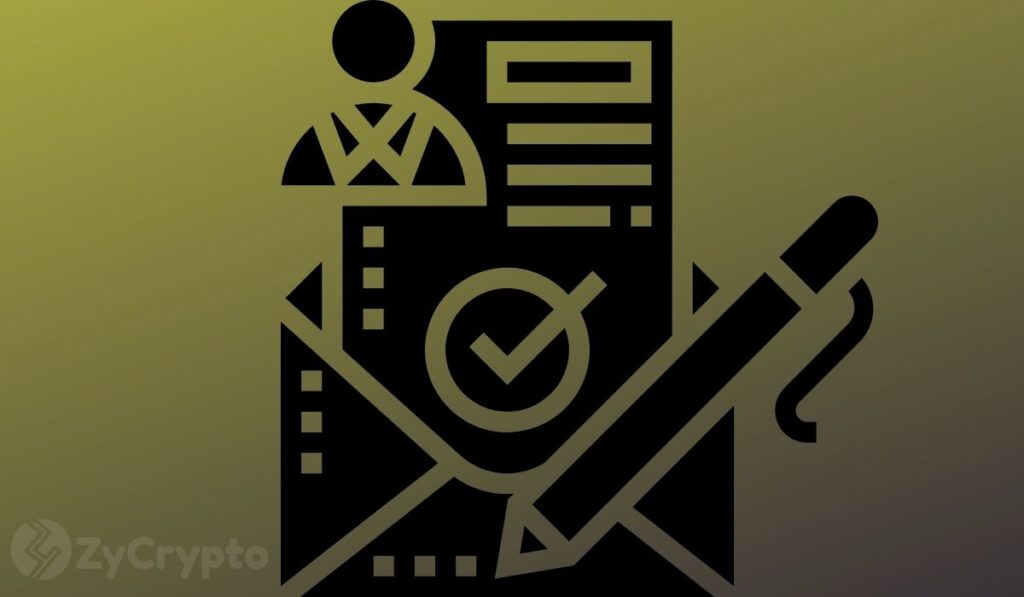 Leading US Crypto Exchange Coinbase has appointed Pankaj Gupta, Lead Google Pay Engineer for India and the Asia Pacific, as Vice President of Engineering and Site Lead for India. Pankaj who had sent a farewell note to his Google colleagues on April 15, 2021, announced his resignation on Twitter on April 21. The same day he also revealed his appointment by Coinbase to lead its India office in a post on Medium.

Articulating his immediate plans for Coinsbase India operations, he says the company is scouting for crypto startups for acquisition in its bid to expand its presence in India. It also aims to undertake aggressive hiring to ramp up its capacity.

“To support our ambitious growth plans in India, we will also explore startup acquisitions and acquihires. Founders who might be interested in joining Coinbase’s journey and mission, please contact me,” Pankja said in a media post.

In March this year, Coinbase had announced its plan to open a backend office in India at Hyderabad. In a blog, the company had said that it intended to recruit engineers, software developers, and customer care professionals. More recently, Coinbase was at the center of heightened interest among crypto investors for its listing on Nasdaq on April 14, which went off smoothly.

“I’ll be responsible for leading and building the company’s technology hub in India from scratch. I will be hiring across India,” he said.

Pankaj’s appointment as the main architect of Coinbase for its India plans comes at a time when the Indian government’s policy with respect to cryptocurrencies is far from being favorable. The Indian government is reported to have been ready with a bill that would criminalize the holding, trading, and mining of cryptocurrencies in the country. It wants to bring its own digital coin backed by the central bank.

While there is growing uncertainty and fear among crypto investors about the likely policies of the Indian government for the sector, many high-profile industry pioneers have voiced their support for the adoption of crypto by the Indian economy. Pankaj’s appointment as the VP-Engineering of Coinbase’s India operations further underscores the faith that leading tech brains have in the blockchain and cryptocurrencies.

“Coinbase is innovating at the frontier of crypto and blockchains — some of the most exciting trends in the world today. In my conversations with the Coinbase executive leadership, it became clear that this is an ambitious and mission focused company for builders like me :),” he said in his Medium.com post.

Pankaj worked with Google Pay for about 4 years at its India office in Bengaluru, creating and leading one of the most powerful digital payment systems. He said he would continue to be in Bengaluru even in his new role.