Coinbase Is Adding Assets at Record Pace in 2021 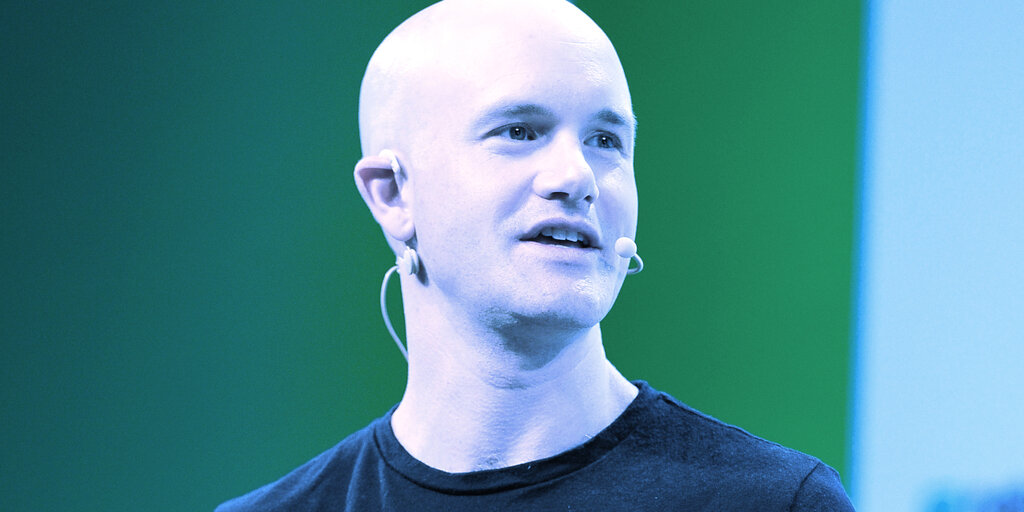 Coinbase, which became the first U.S. crypto company to go public in April, has been an industry leader in many things—but listing new assets was historically not one of them. This became apparent during the 2017 ICO (initial coin offering) boom when Coinbase only offered trading of three tokens beyond Bitcoin, as new rivals like Binance sprung up that offered dozens of cryptocurrencies.

Meanwhile, Coinbase’s custody division—in which the company has invested heavily—has already added 74 tokens to this year, for a total of 134 in total. Coinbase’s pace of adding assets for custody and trading since 2015. (Chart by José Lanz/Decrypt.)

The rapid addition of new assets is significant for several reasons beyond just giving customers more crypto choices. One reason is the so-called “Coinbase effect,” which has historically resulted in tokens receiving a hefty price boost upon listing on the company’s exchange. If Coinbase continues listing at its current pace, and if the price boost phenomenon persists, many other crypto projects and their founders are poised to pull in fat sums.

The uptick in new listings is also significant for Coinbase itself. As many noted when the company first filed to public, Coinbase is heavily dependent on trading for its revenues—leaving the company exposed to prolonged downturns in the market, which result in dramatic falls in trading activity. Coinbase’s more diverse asset base provides more of a hedge against a future trading slump, while its fast-growing custody business promises a more stable revenue stream.

On Coinbase’s first earning call, CEO Brian Armstrong suggested the company intended to keep adding assets at a rapid base, and said it was working through a backlog of new listing applications.

“We need to accelerate the process by which we review assets and we add them to the site, because we’re quickly going to be in a world here where there’s so many that we’re not going to be able to keep up,” said Armstrong at the time.

On Monday, Armstrong published a series of tweets reiterating Coinbase’s goal of listing “every asset where it is legal to do so.” He also noted the company would be adding new tools to help people assess the growing list of new tokens, and cautioned that listing is not the same as an endorsement.

4/ But in general, one should not take being listed on Coinbase as an endorsement of that asset (outside of meeting our minimum standards). Do your own research and exercise good judgment.

In response to the tweets, some Twitter users quickly replied urging Armstrong to hurry up the approval for projects they had submitted.