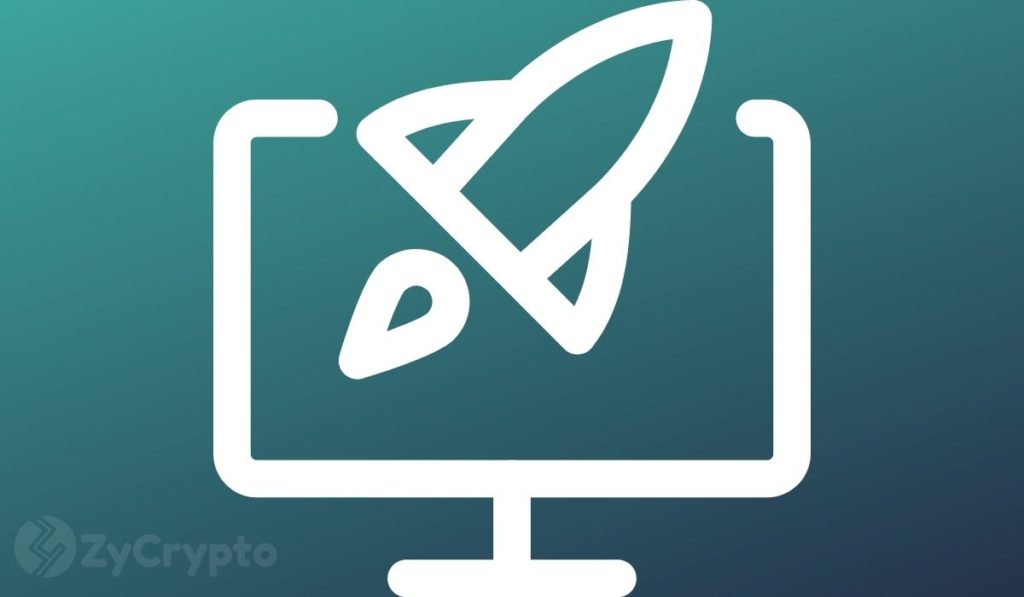 Coinbase is now a publicly traded company after the grand listing by Nasdaq on 14 April finally went through.

In addition to having a direct positive outcome for the largest US-based crypto-exchange in terms of increased valuation and trading volume, the listing also avails Bitcoin to a wider investor pool and is likely to drive BTC to $70,000 and beyond.

According to Bloomberg’s Senior Commodity Strategist Mike McGlone, Bitcoin and Tesla (which has probably one of the biggest institutional investments in BTC), are now intertwined, with bitcoin likely to soar past $70k.

“The lowest 30-day volatility since October indicates Bitcoin is ripe to exit its cage and bull-market continuation is favored for the next $10,000 move. Similar to Tesla’s equity-wealth allocation to Bitcoin.”

Retail traders and other big institutions with considerable BTC purchases are also expected to reap magnificent profits. For instance, MicroStrategy, one of the most consistent direct BTC buyers since Q3 2020 is currently up $3.5 billion on its BTC position. The valuation is almost 4 times the net income of $747 million that the firm has generated in the last 15 years.

Many retail traders have also vowed to hold on to their Coinbase shares since their value is poised to rise higher. Former Grayscale’s CEO Barry Silbert wrote on Twitter:

Bitcoin has made a new but speculatively intermediate all-time high of $64,863, according to data by CMC. On-chain Metrics provider Glassnode said:

“#Bitcoin has made a new ATH and the market has started constructing new on-chain support. Over 245k $BTC have moved on-chain at prices above $62.7K. This follows the significant 1.909M $BTC moved in the previous $1 Trillion consolidation zone.”

The leading digital asset has slipped 2% on the day, to trade at $62,854 following a slight correction. McGlone added that the level of Trust of Bitcoin as an investment instrument is high and likely to surpass that of gold:

“$Bitcoin Trust on Track to surpass world’s largest #commodity ETF-in a world going digital, we believe #gold symbolizes the diminishing potential for sustained commodity-price advances, notably vs. Bitcoin. The crypto is a prime example of how advancing innovation suppresses.”