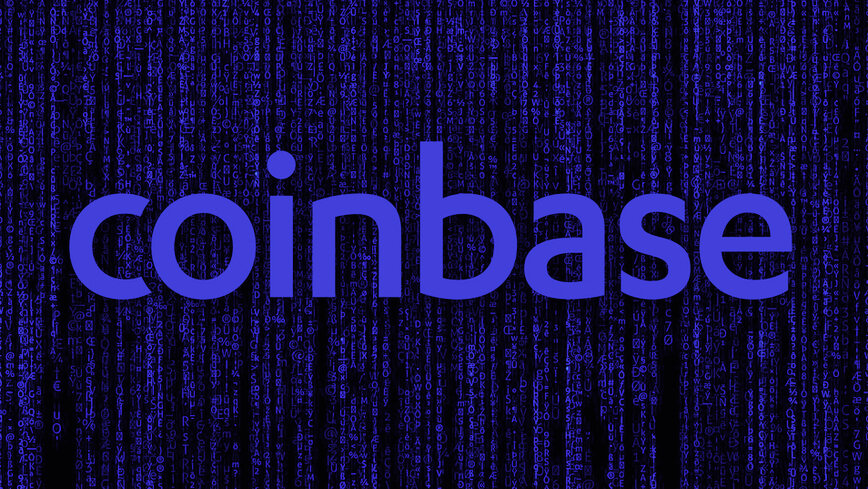 Data from the Nasdaq shows that COIN is down by 13.24% after hours, with the pre-market dump bringing the stock down to $310.58.

Coinbase’s stock plummeted below $221 in July but embarked on an impressive rally in the past month, closing at $357.39 on Tuesday. The last 24 hours have thus been particularly bearish for the firm.

The premarket price of the San Francisco-based crypto exchange stood at $310.58, by press time.

Coinbase reported its Q3 2021 earnings of $406 million on Tuesday, indicating a 75% drop from the firm’s record Q2 when the exchange posted a net income of $1.6 billion.

Despite the setback, this is still an impressive 500% increase over Q3 2020 for America’s largest crypto exchange which debuted as a publicly traded company on the Nasdaq in April this year.

“As our year-to-date results have clearly demonstrated, our business is volatile,” the exchange said in the shareholder letter. “Coinbase is not a quarter-to-quarter investment, but rather a long-term investment in the growth of the cryptoeconomy and our ability to serve users through our products and services. We encourage our investors to take this point of view.”

The program was dropped after the U.S. Securities and Exchange Commission (SEC) said that the product could be an unregistered securities offering and threatened to take Coinbase to court.

During the last quarter Coinbase saw the number of its monthly transacting users drop to 7.4 million from 8.8 million in Q2 as well.

Trading volume on the exchange—despite the listing of such popular digital assets as Dogecoin and Shiba Inu—fell to $327 billion from $462 billion in the previous quarter.

The sum of these points is clear: Coinbase’s last quarter left much to be desired.