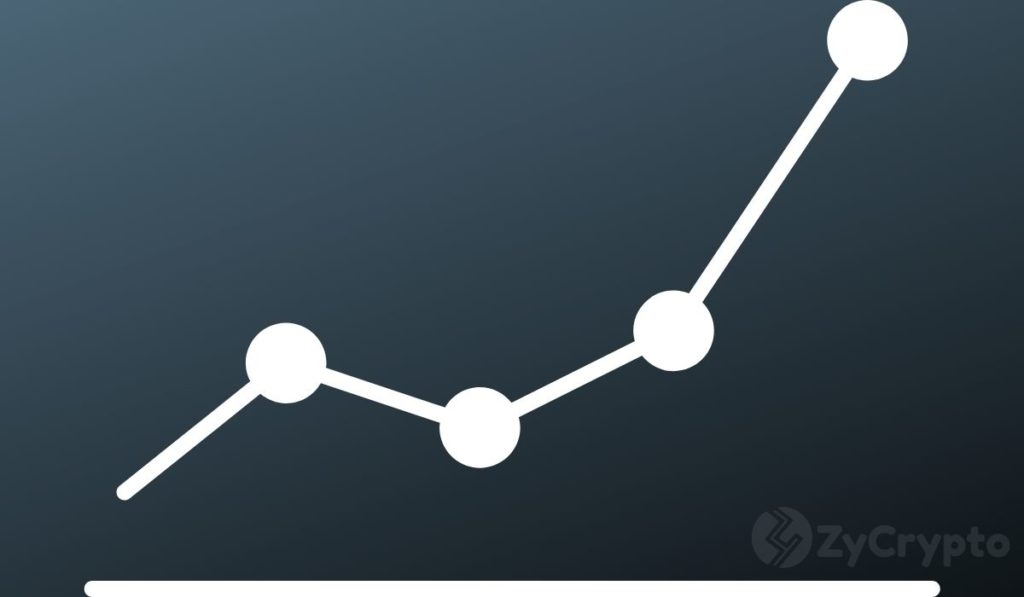 Telling prospective investors that your cryptocurrency exchange made an insane $1.8 billion during the first three months of the year is certainly an optimal way of marketing your company just days before its Nasdaq listing.

Coinbase exchange released its first quarter results on Tuesday, noting that it raked in profits in excess of millions in Q1 2021. The blockbuster earnings are largely due to the parabolic rise of the underlying crypto industry.

To say that Coinbase had a stellar first quarter performance would be an understatement.

Additionally, Coinbase’s total assets surged from $90 billion to $223 billion during a single quarter; $122 billion of those assets originated from institutional investors.

The announced Q1 results come just days before Coinbase’s public listing on Wednesday, April 14. After a promising quarter, the price of the exchange’s shares could easily soar from the $343.58 a piece estimated from the period between January and March.

Currently, Coinbase admits that high volatility remains the Achilles heel of the crypto market, but the firm plans to do its best even when prices drop.

“This revenue unpredictability, in turn, impacts our profitability on a quarter-to-quarter basis. In terms of expenses, we intend to prioritize investment, including in periods where we may see a decrease in Bitcoin price.”

Estimates for the exchange’s active monthly users for the rest of the year are provided in the report, though the exchange does not speak on revenue or profits. 7 million transacting users is a “high” figure in a scenario where the aggregate crypto market valuation surges throughout 2021. The firm cites 5.5 million users as a “mid” figure in case the market cap remains flat, and 4 million as a “low” figure in a 2018-esque bear market.

Overall, Coinbase’s imminent public listing will mark a watershed moment in the evolution of crypto as a mature and respectable sector.