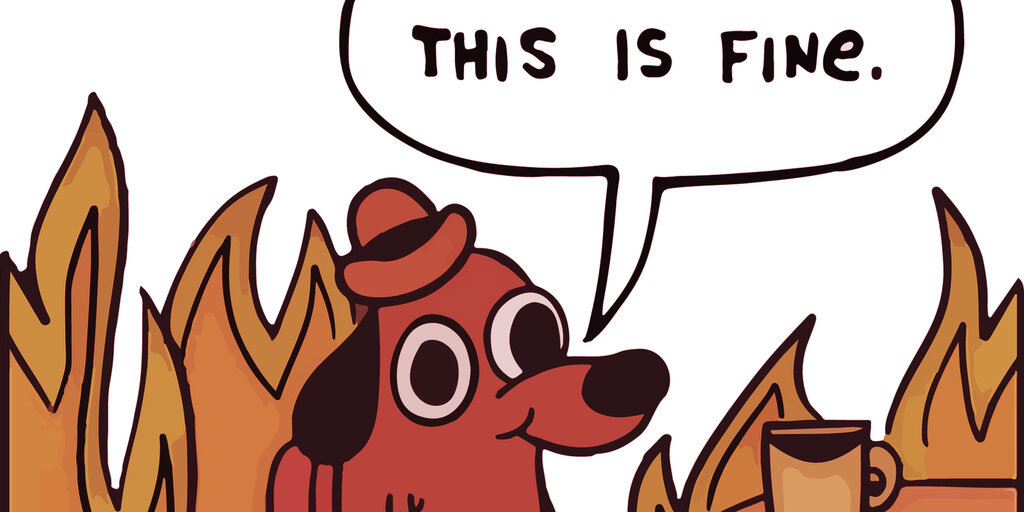 A group of blockchain-focused venture capital funds and angel investors have injected $5 million into Meme.com, a new marketplace for meme cryptocurrencies and non-fungible tokens (NFTs).

Meme.com will let users mint “memetic tokens” whose worth will be based on the perceived value of trends or memes they represent. Each month, the best memes will be awarded bonuses such as special NFT artworks.

“We believe that humor and memes have the power to connect people and create unique shared experiences, united by a common culture,” said Mattias Tyrberg, whose job title is described simply as “Stonks at Meme.com” on LinkedIn. Another employee, Tom Kennedy, is the “Honey Badger at Meme.com.”

Each employee has chosen a meme instead of a formal title at the company, according to Tyrberg.

Redditors Are Turning to Crypto, Not GameStop, Amid Market Volatility

Tyrberg is also co-founder of MarbleCards, a card game that turns URLs into NFT-based trading cards. He argues that memes are the Internet’s “lingua franca”—or a universal bridge language—and “Meme.com is the marketplace where the conversation starts.”

Ultimately, Meme.com developers plan to create a “CoinMarketCap for memetic content” with charts and timelines where users can compare each meme and trend. Marketing materials shared with Decrypt also suggest that users will be able to stake meme tokens to entice the community to develop a specific meme.

“We believe that memes and meme markets, such as Meme.com, are a promising and innovative way to empower users who find or create trends,” said Joanna Liang, head of investment at DFG.

The platform will also include “meme coins” like DOGE and SHIB, which have both surged in popularity over the past months and contributed millions of dollars to the crypto market’s liquidity.

Tesla and SpaceX CEO Elon Musk has been a huge force behind this trend, following various tweets and claims about Dogecoin.

Doge has dogs & memes, whereas the others do not

For investors in Meme.com, this trend is here to stay.