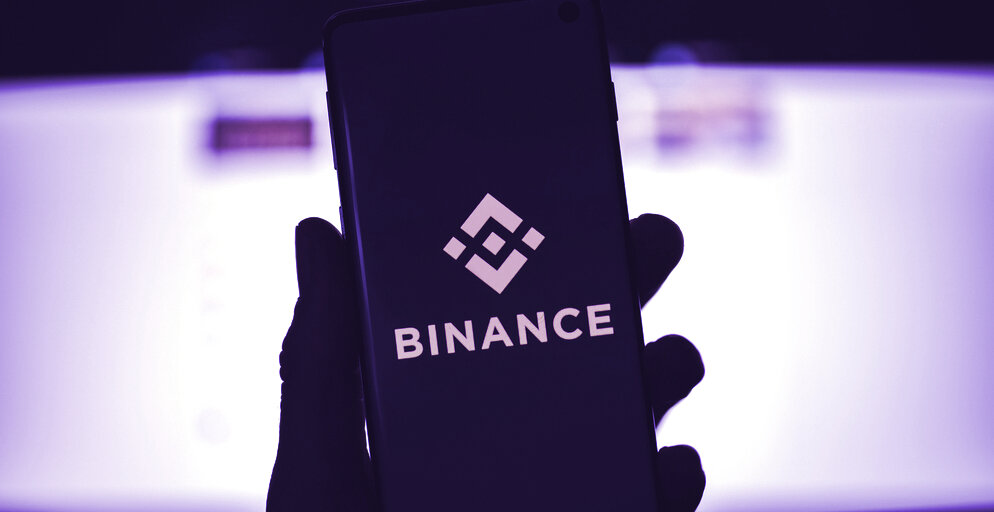 “Mr. Qaqish has over 30 years of service with the IRS, of which over 23 were spent as a Special Agent with the IRS Criminal Investigation agency,” Binance said in a statement.

During his time at the IRS, “he worked on crypto-related cases involving fraud, tax evasion, money laundering and terrorism financing,” the exchange added.

Now, Qaqish will lead the Global SAR team, which monitors suspicious and unusual activity with the aim of preventing bad actors from exploiting the cryptocurrency industry. The team also aims to ensure that user accounts and funds are safe.

“The speediness of how the crypto market grows means the deterrence of bad actors is critical to the long term success of our industry,” Qaqish said. He added that “Binance is a market leader and the global community will look up to us.”

Yet, during the majority of this year, Binance has run into regulatory controversy after controversy.

For the better part of 2021, the crypto exchange has encountered an abundance of issues with financial services regulators around the world.

Regulators in Holland and Japan have issued consumer warnings about the exchange. Regulators in the Cayman Islands and Italy have said Binance is not licensed in their jurisdictions.

In Malaysia, the exchange faced enforcement action for operating illegally in the country.

In the UK, the Financial Conduct Authority (FCA) also issued a consumer warning—this time against Binance’s UK-based entity, Binance Markets Limited (BML). Months later, the FCA said BML was incapable of being regulated after the company allegedly failed to provide basic information about how it—and the wider Binance Group—was organized.

Since August, Decrypt has made repeated requests for information about how the Binance Group is organized. We are yet to receive a response.