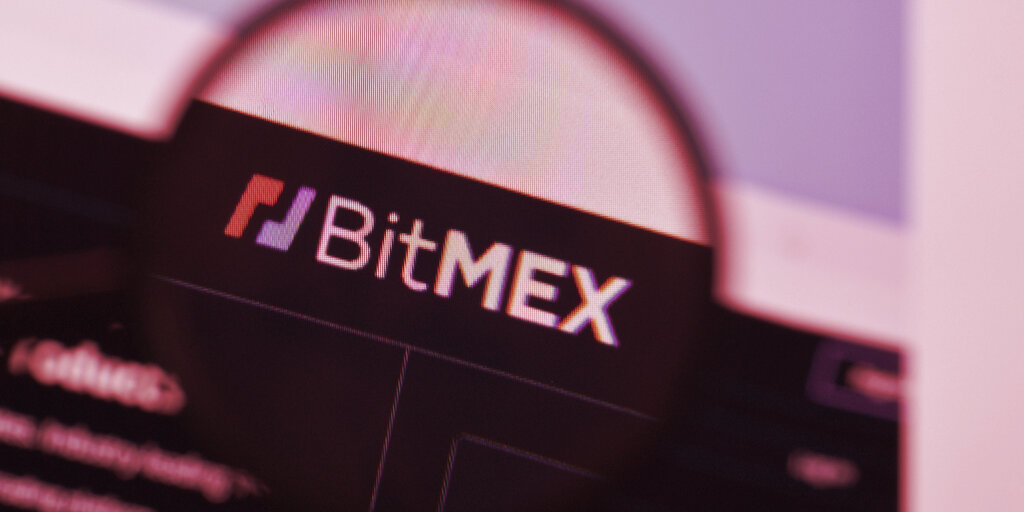 “Sustainability is the challenge of our time. Bitcoin—and cryptocurrency in general—is the transformative technology of our time. Especially around COP26, it’s only natural that crypto faces tough questions about the environmental impact of the technology that enables our work,” said BitMEX CEO Alexander Höptner in a prepared statement.

In May, BitMEX committed to carbon neutrality and began a carbon offsetting program that involved donating at least $0.0026 for every $1 of blockchain fees its clients paid.

“This is important because it allows us to mitigate the environmental impact of our current activity while we make more structural, long lasting plans,” Höptner added.

But does carbon offsetting really work, and what future plans does BitMEX have to improve sustainability?

Carbon offsetting, crypto, and the environment

Cryptocurrencies like Bitcoin consume an immense amount of energy. Estimates from Cambridge University suggest that Bitcoin—if it were a country—would rank among the world’s leading countries by annual energy consumption.

This, in turn, translates to a significant carbon footprint. Bitcoin also produces large amounts of electrical waste, or e-waste, given the short shelf life of bespoke Bitcoin mining machines.

Many companies around the world—not just BitMEX—have adopted a carbon offsetting regime in order to address the issue of sustainability. However, carbon offsetting has been frequently criticised as a solution that does too little, and too late.

One popular example of carbon offsetting—planting new trees—is a good example of this.

“A newly-planted tree can take as many as 20 years to capture the amount of C02 that a carbon-offset scheme promises. We would have to plant and protect a massive number of trees for decades to offset even a fraction of global emissions,” said Alia Al Ghussain for Greenpeace last year.

BitMEX, however, is keenly aware of the shortfalls involved in carbon offsetting.

“We definitely understand the critics’ point of view on carbon offsetting, and debated internally about to what extent we should focus our strategy on offsetting,” a BitMEX spokesperson told Decrypt.

I am pleased to announce that I’ve decided to go net-zero on swear words and bad language. In the event that I should say something inappropriate I pledge to compensate that by saying something nice. #COP26

“Ultimately, we decided that even imperfect solutions to existential problems like climate change are worth pursuing,” the spokesperson added.

What lies ahead for BitMEX?

Now that the crypto exchange has claimed carbon neutrality, what is next for the exchange’s quest for sustainability?

Decrypt was told on background that the exchange is committed to being carbon neutral in the future, and will aim to achieve this through a mix of carbon offsetting, as well as making use of other solutions the exchange or the broader industry identifies to lessen crypto’s impact on the environment.

The exchange did not provide details about any additional solutions beyond carbon offsetting that it intends to use in the future, although Höptner said the exchange should invest in education about crypto and the environment, as well as work with organizations committed to decreasing the industry’s environmental impact.

2021-11-03
Previous Post: Amid Risk of Power Deficit, Ukraine Shuts Down Another Crypto Farm