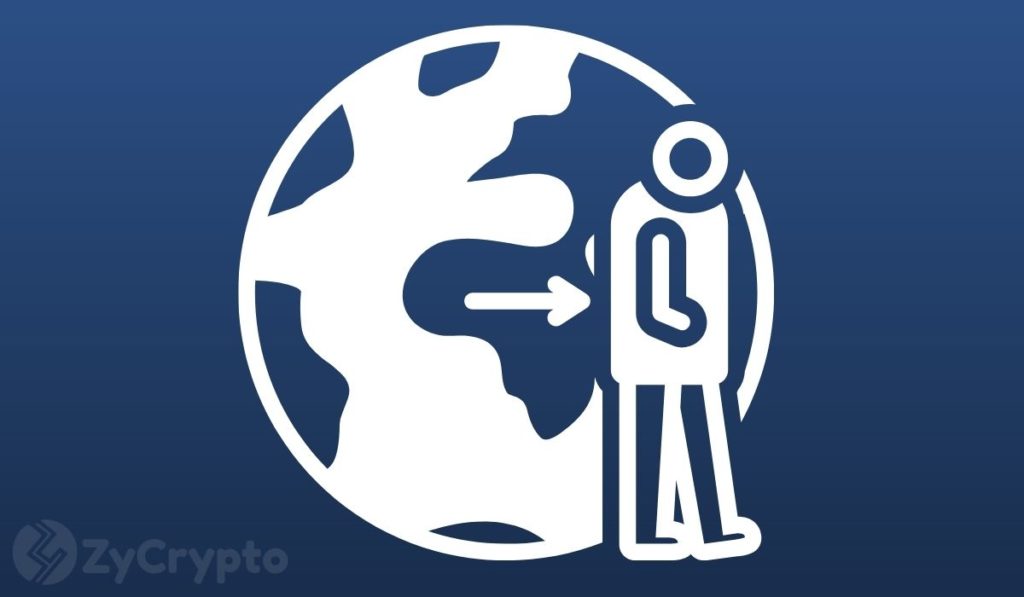 For some people, digital currencies are an alternative asset that they were either introduced to by a family member or close friend. For others, supporting and investing in the asset comes with a big price to pay. A survey recently poked into the lives of many, who had lost personal relationships, courtesy of their personal convictions and involvement with digital currencies like Bitcoin.

A senior market analyst Jeffrey Halley gave a realistic analogy, saying “The stress on relationships could come from a number of fronts. One person in a relationship investing in cryptos when their partner is a vehement non-believer would create natural stresses — especially when cryptos have such large intraday swings in value and thus, the value of the portfolio.”

The volatile state of Bitcoin’s price even adds more salt to injury, as greed could influence one partner to throw all their wealth into crypto and lose it almost instantly, while the other partner’s wealth remained sheltered in fiat. The opposite could also quickly become the case as inflation could hit the latter, while the Bitcoin investor gets to benefit from the security of minimal inflation.

Halley does a good job of explaining this scenario by noting that “Money and greed can corrupt. If one person becomes a paper millionaire, or loses everything, the perception of both parties towards each other could change.”

The chances that a person’s relationship has been badly affected by their investment in Cryptocurrencies correlates with the size of their net worth. Apparently, the higher the amount a person invests, the higher their chances of their relationships suffering in return.

The survey does not exactly come as a surprise when we inspect the habits of many cryptocurrency holders. Money holders, even retail traders who are often referred to as “weak hands” are often aware of the advantage that they have against fiat users, as such, it is not unlikely that they would easily back down and give up the value that comes with trading, holding and partaking in crypto-related investment activities.