Crypto Is the Solution to the Problem Created By the Federal Reserve: Stan Druckenmiller 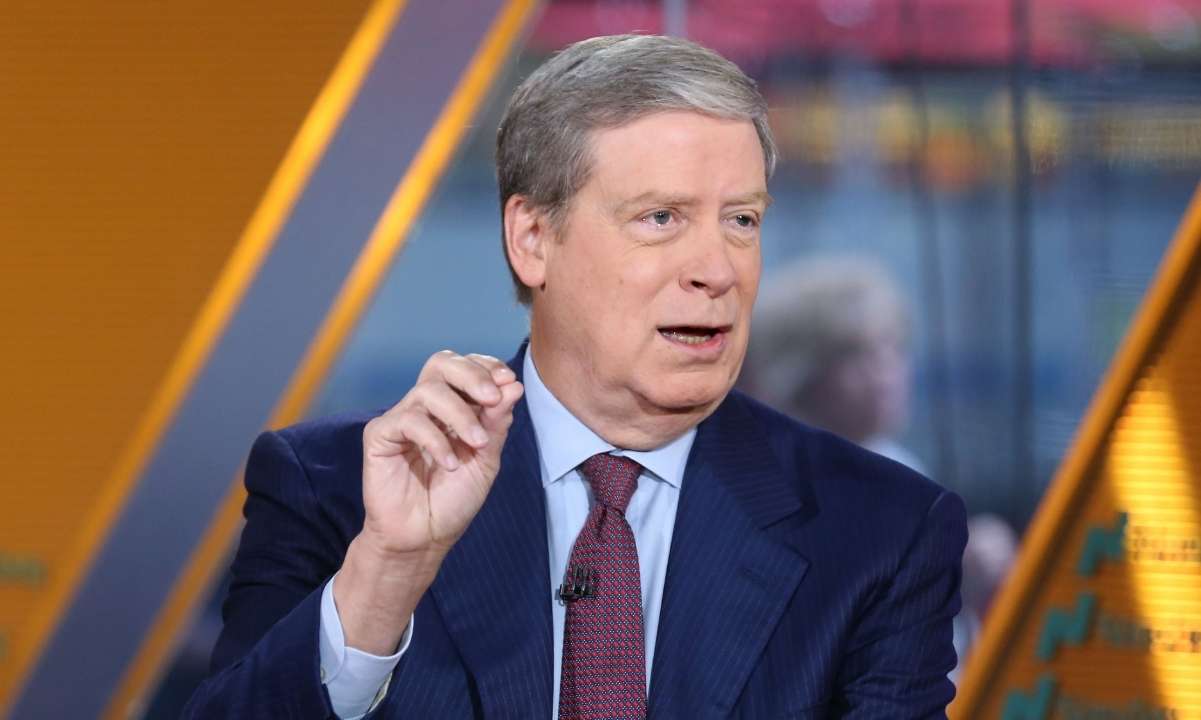 After years of searching for the real problem to solve, cryptocurrencies have finally found it, said billionaire investor Stanley Druckenmiller. In a recent interview, the 67-year-old believes the US Fed and other central banks have threatened the strength of their fiat currencies, which is where BTC and other digital assets could step up.

Speaking to CNBC, Druckenmiller touched upon the US Federal Reserve’s policy undertaken after the COVID-19 pandemic struck. The US’s central bank has begun printing excessive amounts of the dollar in order to protect its citizens and financial markets as well.

Which one is the real reason still remains a mystery, the American investors said, but he believes these actions could threaten the dollar’s strength in the long run.

“I can’t find any period in history where monetary and fiscal policy were this out of step with the economic circumstances, not one.”

Although he was supportive of the Fed’s initial reason to help the US economy during the most painful days of the pandemic, he believes the central bank has overstepped its boundaries and doesn’t see a way back.

Furthermore, the billionaire asserted that inflation has become among the most significant threats to the US economy if the central bank doesn’t ease its policy.

Crypto to the Rescue?

Should the Fed continue with its actions, the dollar’s status as the global reserve currency could soon come to a halt, Druckenmiller continued. As a result, the world will be in need of a suitable replacement, which could be tricky. Most nations distrust China, while “Europe is a mess.”

As such, the investor sees a viable option emerging from the cryptocurrency world. He touched upon a comment from years ago to prove his point:

“You probably don’t remember this joke, but five or six years ago, I said that crypto was a solution in search of a problem. The problem has been clearly identified now. It is Jerome Powell and the rest of the world’s central bankers. There is a lack of trust.”

Ultimately, he noted that “the most likely” network to take charge would be “some kind of a ledger system invented by some kids from MIT, or Standford, or some other engineering school that hasn’t even happened yet that can replace the dollar worldwide.”