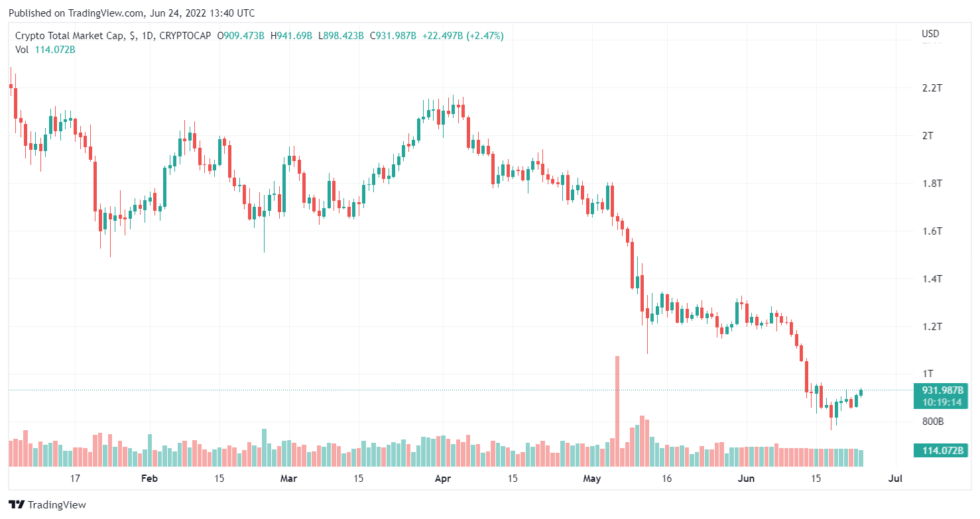 The cryptocurrency lending platform Babel Finance finally reached a debt agreement with counterparties. Before now, the firm had experienced some difficulties in its operations due to the present market downturn.

It stopped withdrawing and redeeming crypto assets in its custody at the time to avoid possible liquidity pressures. However, by carrying out its legal responsibilities to clients and customers, the firm reached its goal of meeting counterparty debt repayment agreements.

Babel Finance is based in Hong Kong, a cryptocurrency manager offering lending services to users. The firm was introduced in 2018, and its significant dealings include cryptocurrency financial services, asset management, and crypto lending to institutional investors.

As its average monthly trading volume, the crypto lending firm generated up to $8 billion in its portfolio. Moreover, in the early period of May 2022, the company raised about $40 million in a Series A funding round. This was headed by companies such as Sequoia Capital China, Zoo Capital, Tiger Global Management, and Dragonfly Capital.

On the 17th of June, the firm expressed its operational challenges. It revealed this in an announcement; stating the temporal suspension of withdrawals and redemptions from its products. This was to curb the possible chances of liquidity issues.

Drawing from the announcement, there have been significant fluctuations in the digital currency market. Furthermore, the situation has resulted in conductive risk events in certain crypto institutions.

According to Babel Finance’s spokesperson, the firm is carrying out every possible measure to protect the interests of its clients. He added that Babel Finance would achieve this through constant communication with every party involved, even as it shares all updates on the matter.

Reaching the counterparty debt agreement fulfills the company’s promises to its clients. According to Babel Finance, fulfilling its legal responsibilities to customers will be a continuous action. It added that this conscious action would help prevent further diffusion and transmission of liquidity risks.

Currently, the possible chances of being at liquidity risk are now mild as the company reaches its debt repayment agreements.

Furthermore, Babel Finance posted an update on Monday stating that the team will control the present liquidity state by taking specific steps.

These steps include performing an emergency examination of its business operations and closely interacting with investors and shareholders. Also, it achieved its preliminary agreement, which is repaying some debts to certain counterparties.

There was no detailed information regarding the repayment plans of the debts like maturation date or interest rates.

However, Babel Finance cited that it has interacted with significant customers and central counterparties. More importantly, it has reached its debt repayment period as agreed. As such, the short-term liquidity pressure of the company is now eased up.

Babel Finance also appreciates its clients’ understanding during the trying times. Moreover, the company is currently joining forces with other digital currency firms to overcome the present bearish turn of the crypto market.