DeFi Trading Volume on Large DEXs Has Jumped 550% in 2021 So Far: Chainalysis 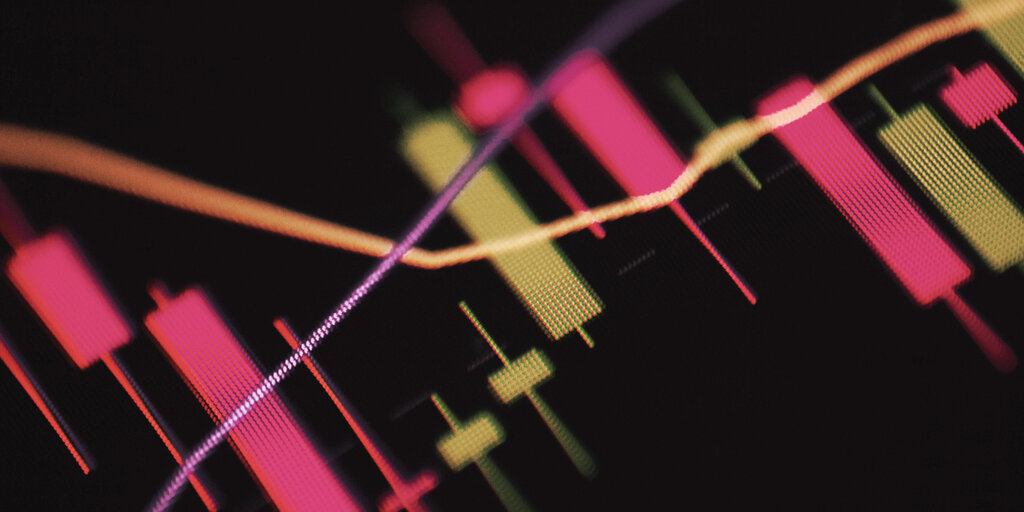 Decentralized exchanges are booming, and their growth is currently outpacing that of their centralized counterparts, according to a new report from Chainalysis.

Between August 2020 to 2021, the value on large decentralized exchanges (DEXs), like Curve, Uniswap, and PancakeSwap grew by about 550%. The number of DEXs has grown more than any other category. That puts them head and shoulders above that of over-the-counter brokers, centralized exchanges, and what Chainalysis calls “high-risk exchanges,” or ones with minimal know your customer (KYC) requirements.

In fact, the number of large decentralized exchanges has been on the rise even as the number of total active cryptocurrency exchanges has been steadily declining, according to Chainalysis. In July last year, after rising steadily since January 2019, the number of all active crypto exchanges started to flatten out. In the 12 months that followed, the count dropped from 845 to 672. That wasn’t a surprise for the Chainalysis research team, said Kim Gauer, the firm’s head of research. But it did leave some questions unanswered.

They knew going into the data analysis that there had been consolidation among crypto exchanges, she told Decrypt, but not how unevenly it had impacted different types of exchanges.

Most of the decline appears to come from smaller exchanges shutting down, Gauer said. If there are mergers and acquisitions prompting those shut downs, it’s not clear from the data Chainalysis analyzed. But she said she suspects many of them shutter because they can’t get enough liquidity.

The number of active exchanges used to follow the market a few years ago, but that stopped being the case when a few large players in each category became dominant and grew much faster than their smaller counterparts.

As Chainalysis points out in its report, the growth of DEXs “coincides with the explosive growth of the DeFi category in general.” DeFi is a catch-all term for a group of financial products that allow their users to trade, borrow, and lend crypto assets without the need for third-party intermediaries. There is now more than $274 billion flowing in DeFi applications, and most of it is locked up in Ethereum-based DEXs such as Curve and Uniswap, per data from DeFi Llama.

Growth among derivatives exchanges, which are still small in number compared to other categories, has also been noteworthy.

“We’re seeing large investments going to these platforms, even though there’s not many right now that we have listed as derivatives [exchanges] in our data,” she said. “But they’re big and highly liquid.”