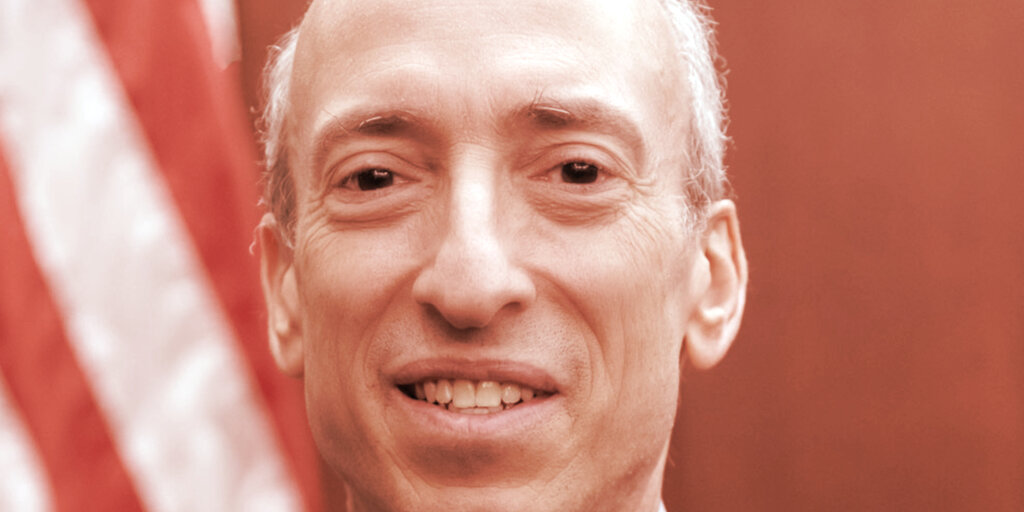 The emerging decentralized finance (DeFi) industry is one of the most innovative areas in crypto, according to the U.S. Securities and Exchange Commission (SEC) Chair Gary Gensler. But that doesn’t mean it can evade regulation, he added.

Speaking at the Yahoo Finance’s All Markets Summit on Monday, Gensler said that while Satoshi Nakamoto, the pseudonymous creator of Bitcoin, “was pressing up against the definition of money, […] DeFi is starting to press up [against] some other innovations.”

“While that’s all interesting, it reminds me a lot about when peer-to-peer lending came along about 15 years ago,” said Gensler. According to Gensler, it took regulators about three or five years to bring peer-to-peer systems within investor protections, and this is the process he is now seeing in DeFi.

DeFi is the umbrella term for a network of decentralized, non-custodial financial protocols focused on lending, yield farming, crypto derivatives, and other products. DeFi allows regular users to participate in a sprawling financial system without the need for any third-party intermediaries such as banks and other financial institutions.

And while Gensler’s hope is that innovation eventually survives, it’s financial stability concerns and public protection that are top of mind.

This is not the first time Gensler has taken aim at the DeFi sector.

Earlier this summer, he said that DeFi platforms may be rife with unregistered securities, while also suggesting the term DeFi itself isn’t accurate, calling it “a bit of a misnomer.”

The rise of stablecoins in DeFi

One important part of DeFi are stablecoins, the cryptocurrencies whose value is pegged 1:1 to fiat currencies like the U.S. dollar or the euro. When asked whether stablecoins should be regulated in the same way as banks, Gensler admitted that this is something the SEC is looking at.

“There’s about $130 billion of stablecoins today, that’s up nearly tenfold in the last year,” said Gensler. “They are intertwined inside of crypto exchanges, crypto lending platforms, […] facilitating 80% of the volume.”

Such figures, according to the SEC chair, lead to a conclusion that there’s a lot of speculative activity in the market, and that “it’s best to bring that inside regulatory investor protection.”

“So I do think there’s work to be done here,” added Gensler.

2021-10-25
Previous Post: ‘I Don’t Get the Appeal’ Of Some NFTs: FTX CEO Sam Bankman-Fried
Next Post: NFT game MetaWars raises $2.3 million ahead of WARS launch on Binance Smart Chain