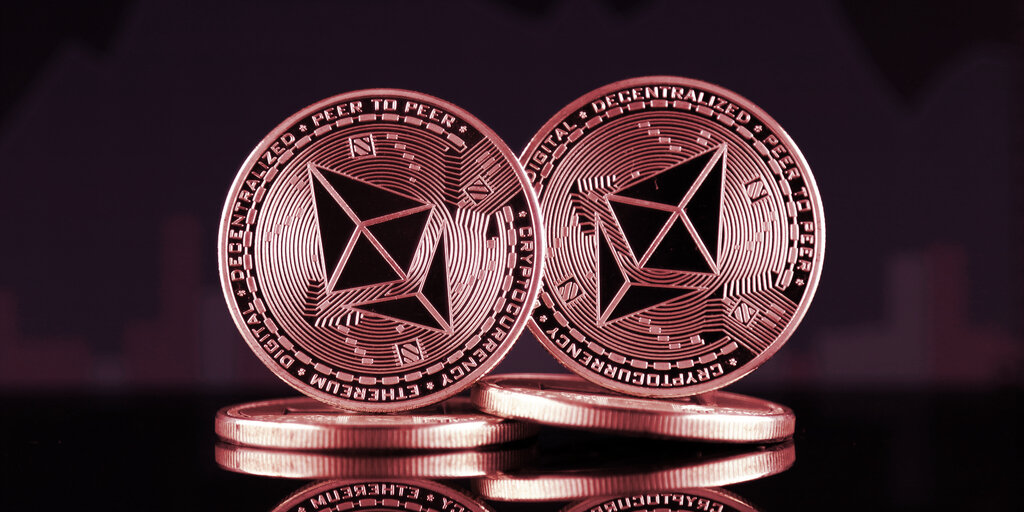 The Ethereum community’s pragmatism and openness to change were the main factors that led tech investor Bill Gurley to invest in the number two cryptocurrency.

“I have to say I was swayed by the arguments of the Ethereum crowd and I’ve taken a personal position, not something at Benchmark,” Gurley said in an interview with Bloomberg on Wednesday.

Thanks @emilychangtv! Little long, but first part is important. THX to technology/Internet the flexible earning opportunities for individuals is set to explode (drivers, creators, et al). Mega lobbyist SEIU, wants everyone to have “shift jobs” invented long ago (& $420 from all!) https://t.co/YaBtFDYISR

Gurley is a venture capitalist best known for his early $11 million investment in Uber in 2011—which has reached a market capitalization of over $76.5 billion since that time. Among other roles, Gurley is also a general partner at Benchmark, a Silicon Valley-based venture capital firm in Menlo Park.

Unlike with his early Uber bet, however, Gurley has acknowledged that he came “kinda late” to the world of crypto as he was busy with other things, and “didn’t spend a lot of time on crypto.”

This changed in April when he dedicated “quite a bit of time listening and reading” during which he developed a keen interest in Ethereum.

“I’m swayed by the Ethereum crowd. The parties that are involved seem to be way more pragmatic, they seem to be open to change and are basically making several changes which I think will bring down fees and will be very beneficial. The developer community is clearly in the Ethereum camp,” Gurley noted.

Indeed, Ethereum 2.0, the blockchain’s ambitious multi-year improvement plan that aims to improve the network’s throughput and energy consumption, has been in full swing lately with the deployment of the London upgrade.

The crypto industry overall has been under heavy fire for its impact on the environment lately, prompting many developers and networks to take extra steps (often quite unorthodox) to address these concerns.

‘Bitcoin Will Survive Concerns About the Environment’: Iris Energy

Ethereum’s transition to PoS can even give it an advantage over Bitcoin, Gurley argued.

“I think there’s an ESG [Environmental, Social, and Corporate Governance] benefit once they move to proof-of-stake versus Bitcoin. It seems to me to be the smarter way to play it if you’re going to have crypto exposure,” he opined.

At the same time, Gurley stressed that he is not a crypto “maximalist” and isn’t arguing that people should “necessarily” get exposed to crypto.