El Salvador Citizens Eligible for Free Airdrop of $30 in Bitcoin 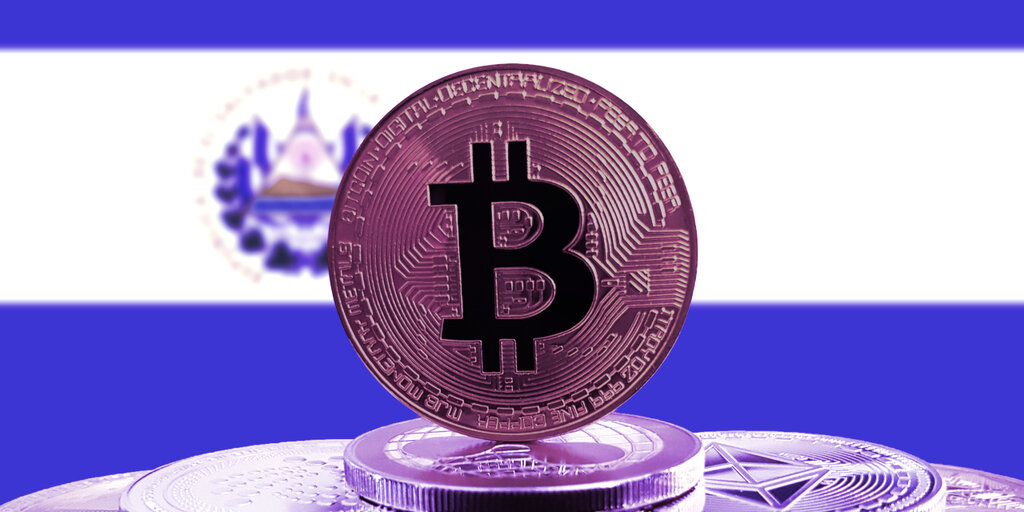 Bitcoin will become legal tender in El Salvador on September 7, President Nayib Bukele announced in an address to the nation on Thursday.

To mark the occasion, he said that every citizen who signs up for the state-sponsored crypto wallet, Chivo, will receive $30 in free Bitcoin.

During his address, Bukele gave a tutorial on how to use Chivo, a crypto wallet app that the government has helped to develop to boost the use of Bitcoin.

Chivo will allow Salvadorians to send and receive Bitcoin, as well as convert the cryptocurrency to U.S. dollars.

The government-provided wallet, which employs facial recognition, can be used on devices without a mobile data plan.

To receive the free $30 worth of Bitcoin, citizens need only sign up for the Chivo wallet. If they all took up the offer, the government would need to distribute around $200 million in Bitcoin to more than six million people.

There’s been some opposition to the plan, with the deputy leader of the country’s opposition party filing a lawsuit against the government’s Bitcoin Law on the grounds that it’s unconstitutional.

The World Bank, the IMF, and other global authorities have also been critical of El Salvador’s plans, which include Bitcoin mining operations powered by geothermal energy, supplied by the country’s numerous volcanos.

In his address, Bukele suggested that there could be ulterior motives behind their opposition. “Who’d be against something that helps the people and doesn’t do any harm? They’re probably politically motivated,” he reportedly said.

Critics have argued that the measures being introduced oblige people to accept the cryptocurrency. In response to these concerns, Bukele said that using Bitcoin will not be mandatory:

“The use of Bitcoin will be optional, nobody will receive Bitcoin if they don’t want it,” he said, adding that, if someone receives payment in Bitcoin, they can choose to receive dollars instead.

An infrastructure to support the government’s cryptocurrency agenda is rapidly being assembled.

The firm said it was investing more than $1 million in the enterprise, which allows users to buy Bitcoin or convert it to cash.

Remittance payments sent home from Salvadorians working abroad make up around a fifth of El Salvador’s gross domestic product (GDP) in 2019. It’s one of the highest ratios in the world, according to the World Bank.

The high cost of sending remittances has often been cited, by Bukele, as a primary reason for making Bitcoin legal tender. However, World Bank data indicates that remittance payment costs have actually decreased by almost 50% over the past ten years.