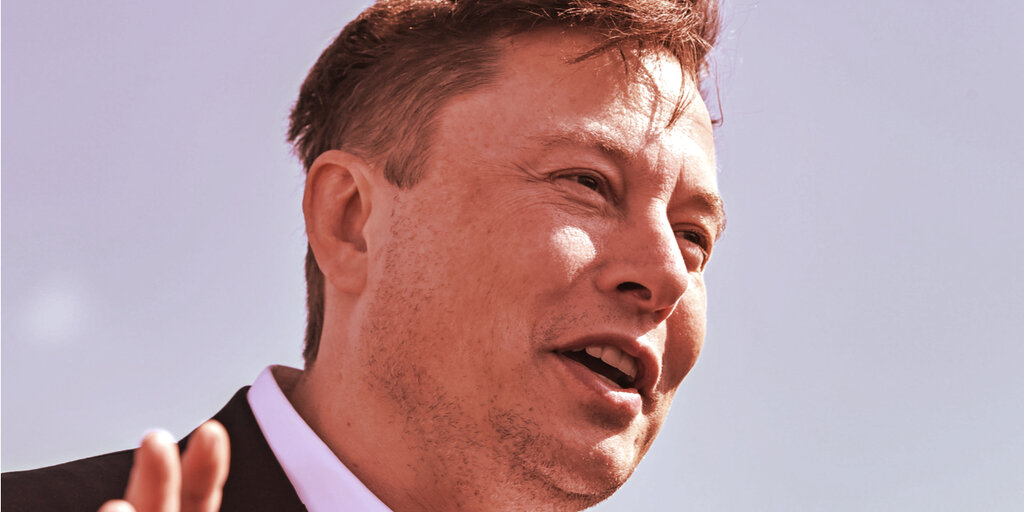 At this point, the entire internet has read about Mr. Goxx, a hamster that has made 20% gains since he began trading cryptocurrency on June 12.

But the tech world has been holding its collective breath, waiting for one man to share his view. Elon Musk, the CEO of the world’s largest electric car company as well as SpaceX, is well-known for pontificating on everything from the imagined predilections of Thai rescue divers to his beloved Dogecoin.

This morning, he stepped onto the Twitter hamster wheel that secretly powers every Tesla and pounded out 24 characters on the matter: “Hamster has mad skillz!!”

Mr. Goxx, whose name nearly matches the Mt. Gox exchange that suffered massive losses after a hack and alleged malfeasance by its operator, “chooses” which cryptocurrency he will trade by running on a wheel that’s been segmented into multiple assets. He then buys or sells that currency by running through one of two tunnels; everything is wired to a trade desk.

This method has helped Mr. Goxx and his anonymous owners outperform the Dow Jones as well as Warren Buffett’s Berkshire Hathaway. Depending on the exact trading time, Mr. Goxx appears to have just about matched Bitcoin, which has gained almost 20% since the rodent started.

That’s been enough to impress Musk. Game, after all, recognizes game. With over 60 million followers, a single tweet from the King of Crypto can move markets. The price of Bitcoin slipped after Tesla stopped accepting the cryptocurrency for merchandise—only for Musk to repeatedly kick BTC while it lay on the ground.

Not everyone has been praising Mr. Goxx, however. Dogecoin co-creator Billy Markus, clearly jealous that he didn’t foresee the growing importance of so-called “meme rodents,” tweeted, “It’s all just dart throwing.”

2021-09-28
Previous Post: ‘The Sims’ Creator Is Releasing an NFT Game That Plays on Your Subconscious