Elon Musk Wants Bitcoin to Use ‘50% Clean Energy’—But How Will He Know? 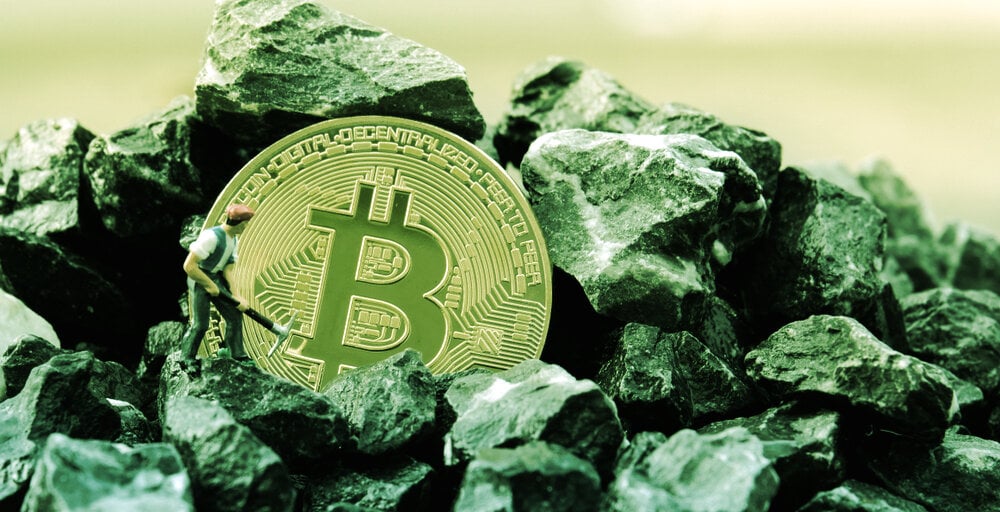 Musk suggested that the threshold for “reasonable clean energy usage” should be as high as 50%. Bitcoin advocates argue that a majority of Bitcoin is already produced using renewables.

The discrepancy begs the question—is it possible to reach “reasonable” confirmation, as Musk desires, about how much of Bitcoin’s network is really powered by renewable energy?

“It has traditionally been very difficult to get accurate data on the percentage of mining that is using renewables,” Jason Deane, Bitcoin analyst at Quantum Economics, told Decrypt. That, Deane explains, is down to the disparate nature of the network and the fact that Bitcoin has been growing exponentially.

So, what about transparency?

To address some of the ongoing concerns about Bitcoin’s energy usage, a Bitcoin Mining Council was created to “promote transparency” about the industry.

“As the industry matures and formalizes, it’s becoming clear that social responsibility is playing a larger part in miner disclosures, and we expect this trend to continue and accelerate,” Deane said.

Bitcoin miners that do join the council aren’t obligated to disclose their energy sources if they don’t want to; there is a “voluntary disclosure form” that miners can choose to provide “in the hopes of promoting transparency.”

In the United States, President Biden has issued an executive order on “Climate-Related Financial Risk,” which outlines how the government will aim to better identify the financial risks that climate changes pose to the economy.

As part of that executive order, there is a directive for the Financial Stability Oversight Council—which includes the Securities and Exchange Commission—to create better ways for companies to provide disclosures about their impact on the climate, just like they provide routine financial disclosures.

Of course, this Executive Order only impacts American firms, and the U.S. only makes up 7% of the world’s total Bitcoin mining industry.

China—which is not known for financial transparency—remains the world’s Bitcoin mining superpower, controlling almost two-thirds (65%) of the entire industry. However, a growing number of Chinese provinces are imposing bans on Bitcoin mining amidst the industry’s environmental concerns, so this may change in the future.

In any case, there is currently no transparent, centralized, or international body that governs the environmental impact of Bitcoin mining—and thus, there is no single source gathering information on how much renewable energy each Bitcoin mining operation relies on.

For now, onlookers have to rely on private studies like the September 2020 report conducted by the Cambridge Center for Alternative Finance.

As with most things in crypto, this figure is highly disputed—typically with reference to a report by crypto asset manager CoinShares, suggesting that 77% of Bitcoin mining is based on renewable energy.

However, when a coal mine in China flooded and was forced to shut down earlier this year, Bitcoin’s hash rate (a figure used to measure the network’s processing power) fell to levels not seen since November 2020, demonstrating that the Bitcoin network is still reliant on fossil fuels.

If Bitcoin mining ever reached the point where it was produced using 50% renewable energy, then it’s not clear whether “reasonable” confirmation of that fact could ever be achieved.